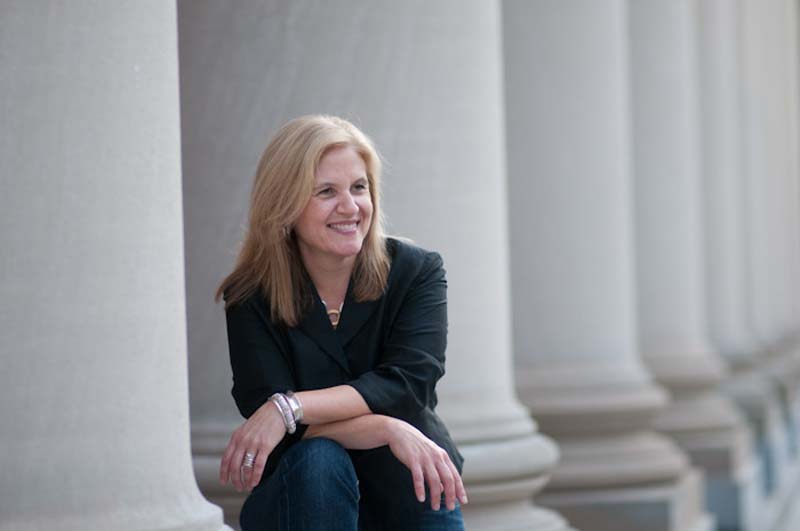 August. It’s a month like no other. And it has particular resonance for writers because of its heightened luminosity and vivid testimony to nature’s cycles. August intensifies our senses. The gloaming is never as dazzling. The sky never as crisp.

After the frolicsome brightness of June and July, August’s golden expressiveness is the first intimation of deeper change, richer colors and stronger moods. William Faulkner, who named a book after August, put it this way:

In August in Mississippi there’s a few days somewhere about the middle of the month when suddenly there’s a foretaste of fall, it’s cool, there’s a lambence, a soft, a luminous quality to the light, as though it came not from just today but from back in the old classic times. It might have fauns and satyrs and the gods and – from Greece, from Olympus in it somewhere. It lasts just for a day or two, then it’s gone.

Maine, one of the most beautiful places in the world in August, is due north of Faulkner’s Yoknapatawpha County but no less compelling when it comes to landscape – or characters. Maine, especially in the summer, has been a home to artists and writers since the Native people lived there crafting their baskets and passing on their stories of Glooskap and other legends.

As if August were secretly calling us northward, this issue features two Maine-bred novelists: Elizabeth Strout and Cathie Pelletier. Both left the state to seek their careers. Both returned years later. Both set stories among Maine’s small towns and big trees and quirky people. In our interviews, they talk about their lives as writers, the pull of the craft, their attention to their art.

Within these pages, you’ll also find writers whose work appears on TV, in poetry collections, on radio and in editing guides and creative nonfiction manuals. We hope you’ll enjoy reading their advice, considering their approaches and heeding their encouragement. “There’s something about the light,” is a comment I’ve often heard from artists, and even writers, in Maine. The light in August. Wherever you are – Maine or Mississippi, or in your studio with the shades drawn and your computer screen glowing – we wish you good light this month.

9 thoughts on “August. It’s a month like no other.”