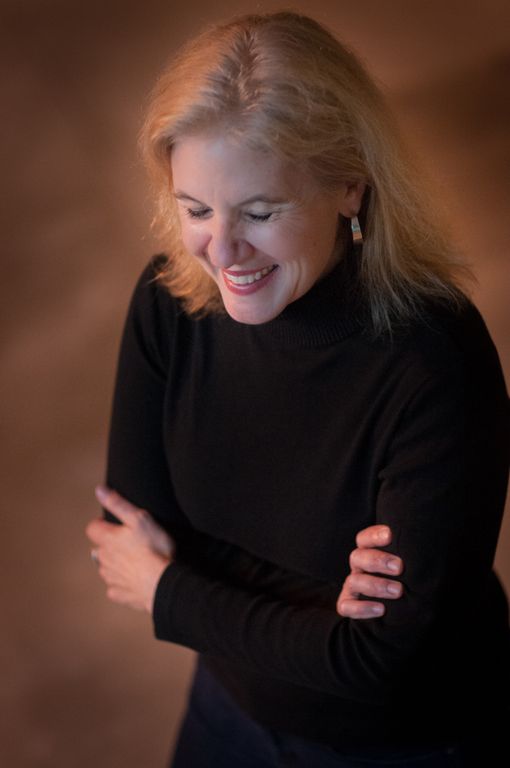 Calling April the “cruelest month” has become a sound byte that creeps into nearly every National Poetry Month press release and blog post. Of course, in its entirety, it’s a hauntingly plaintive line: “April is the cruelest month, breeding lilacs out of the dead land, mixing memory and desire, stirring dull roots with spring rain.” Honestly, take a minute and read that one again. I wonder if T. S. Eliot would be horrified or delighted that this one phrase of his poem hit the big time.

Which brings me to an even larger literary question: What would Shakespeare, who would be 450 this month, think about his place in both the canon and the quotidian?

Throughout this issue of The Writer, you’ll encounter stories and micro features that recognize and celebrate Shakespeare’s influence. While we haven’t devoted every story in these pages to poetry, we have strong poetic representation with pieces about Shakespeare, a slice-of-life report about young poets learning the craft from masters (“Mystical jolt”), an interview with a rising star in the spoken-word realm (Sarah Kay and “Stage to page”) and insights from a poet-turned-novelist (Tanis Rideout in the back-page How I Write).

Since April is also tax season, we offer an annual “think about income” feature (“The Money Game”), and, for a look at the success of one writer, turn to the profile of best-seller Anita Shreve, whose work has not only stood the test of time but is an inspiration to more than a few of us.

April is special to us here at the offices of The Writer as well. It was in April 1887 that two Boston Globe reporters founded our magazine to support the work of writers everywhere. It remains one of the longest continuously published craft magazines in the U.S. To honor that past and the wisdom of earlier generations of practitioners, we debut Lasting Effect, a new monthly department featuring archival material from more than 125 years of good advice. While the industry changes dramatically nearly every year, writing tips are timeless. We hope you’ll enjoy these jewels from yesteryear.

As a writer, you might find yourself asking – as I do, as many of us do, as Eliot did: What are the roots that clutch? We hope the stories, articles, interludes and collective knowledge and community of our magazine offer you a place of roots and hyacinths and a “Shakespeherian” rag or two.