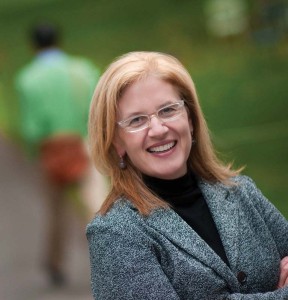 At a recent book festival, I was sitting at a bar having drinks with other craft-minded people, when a man pulled up next to me to have a beer. He was pleasant enough, and we began talking. He told me he had traveled a long distance to be at the festival and was especially enjoying the panels on poetry. He also was apparently enjoying quite a bit of beer because he was swaying.

We kept talking – writers know to keep strange conversations going – and his tale became more and more fabulist. He was at Iowa. He was at Columbia. He had poets who were lovers. He had strong opinions about those lovers and how their careers had unfolded. I egged him on, quietly thinking:

“You can’t make this stuff up.” Even though I was quite sure most of what he was telling me was made up.

Eventually the vibe changed, and he laid it out for me: “Do you want to see my books?”

Let me just say: I’m a woman of a certain age. I’ve been to a lot of bars. Was that a pick-up line? I’m sorry, dear reader: My laughter nearly knocked me off my barstool.

I looked at my suitor and smiled: “No, thank you,” I said. “I have books of my own.” I also said goodnight.

I repeat this story because it has the elements of provocation I find so interesting as a writer. It has setting and character and dialogue. A conflict (though minor). It unfolded in front of me, and it was my job to pay attention, get the details, find the story. I daresay, it was inspiring.

Inspiration is, in fact, the theme braided into nearly every story in this issue. Whether on a beach watching the sunrise, around the table in the writers’ room, at your work space in the midst of family chaos or alone in your cave, inspiration is the invaluable element of all writing.  We believe you will find these stories inspiring, and we hope our stories nudge you toward whatever writing goals you have set for your own sense of accomplishment and success.

2 thoughts on “Finding inspiration in everything”