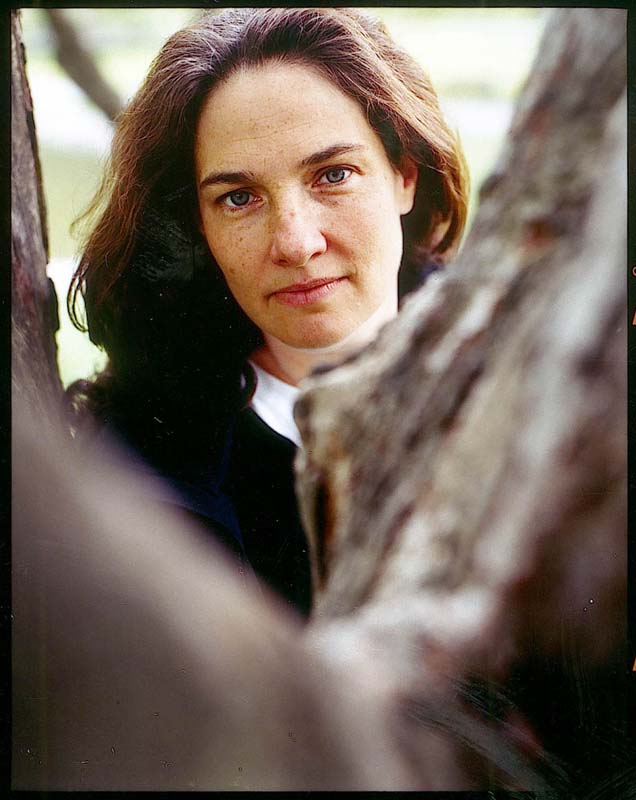 In June, A.M. Homes won the prestigious Women’s Prize for Fiction (formerly the Orange Prize) for her latest novel May We Be Forgiven, beating titans such as Zadie Smith, Barbara Kingsolver and Hilary Mantel. Homes’ work often takes on dark subject matter. Her best-known novel The End of Alice focuses on a convicted child molester and murderer, and May We Be Forgiven follows two brothers, one of whom kills his own wife after catching her in bed with the other. Homes has published 10 books in 24 years, and although she’s primarily a writer of fiction, she has also published journalism and a memoir (The Mistress’s Daughter) and worked as a writer and producer on the hit TV show The L Word.

The most important thing I’ve learned is to stay curious, to stay open to what the characters bring to the story – don’t be overly determined to control the story but rather let it evolve organically. My mentor Grace Paley used to talk about writing as “the truth according to the character.” I think that’s very important. It’s not about what you as an author think or want to have happen. It’s about what’s accurate for the character.

I am a fiction writer who works from my imagination. My characters are pulled out of the ether and made whole by the stories they have to tell. If I stay true to the character and the story, it works out. I try not to insert myself or my point of view. It’s hard for the reader to see that, because, of course, I am the one writing the story. It is my voice, my tone – but the story belongs to the characters.