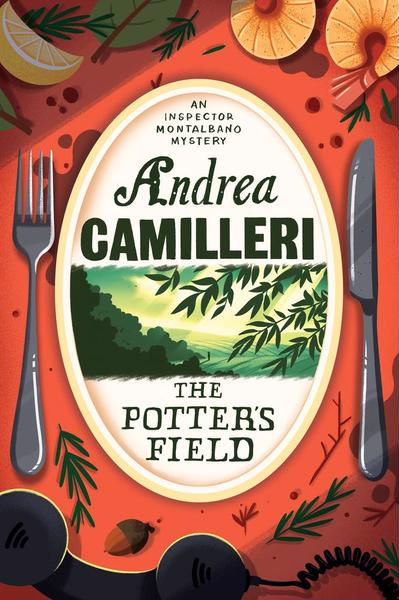 Andrea Camilleri, creator of the Inspector Montalbano series, died today at a Rome hospital at age 93.

Camilleri had been at the hospital for a month in critical condition after suffering a cardiac arrest.

Born in Sicily in 1925, the author didn’t write his first Montalbano book until 1994.

The series, which stars a small-town Sicilian police chief, has sold more than 30 million copies around the world.

The latest edition, Il cuoco dell’Alcyon, was published in 2018, though it’s apparently not the series’ last installment: The final book was written more than a decade ago and has been stored in Camilleri’s publisher’s office since.

Camilleri’s books have been translated into 32 languages and have been adapted into a popular Italian television series.

The English translation of his book The Potter’s Field won the International Dagger award from the British Crime Writers Association.

Camilleri’s death was especially felt in Italy, where a broadcast of the TV series based on his books was paused to alert viewers of the author’s passing. The Italian police also tweeted a farewell, saying “An affectionate arrivederci to Andrea #Camilleri. The Commissario #Montalbano has revealed so much of our jobs, bringing to light the humanity of policemen always at the service of the community. We will miss you, Maestro.”