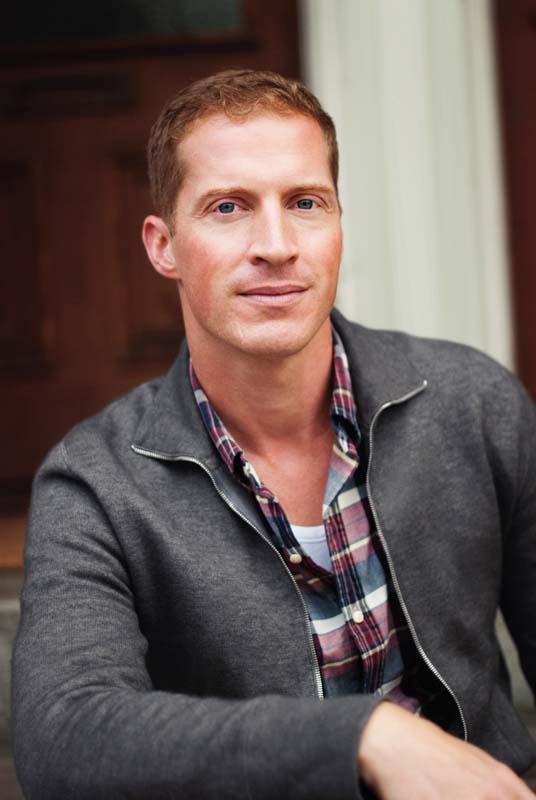 Andrew Sean Greer is the author of five books of literary fiction, including his breakthrough 2004 novel The Confessions of Max Tivoli, which follows the story of a man who is born looking elderly and ages in reverse. It became a national best-seller, was selected by the Today Show’s book club and received critical acclaim from, among others, John Updike writing in the New Yorker. Greer’s most recent novel, The Impossible Lives of Greta Wells, describes a woman who is given electroconvulsive therapy, which ends up sending her back in time to inhabit the lives of two other women. Greer’s prose delivers its emotional richness via careful, controlled language, as in the following snippet from Greta Wells: “I had never considered children. No, that’s not true. I had considered them as people consider moving to a foreign country; they know it would change them forever, but it is a change they never see.”

That you be clever as clever, and people will be impressed, but they will only be impressed for so long. After that, unless you are very real in your writing, and donate some piece of your heart, and are vulnerable, someone else will come along much more clever than you. Better to be real from the outset. There is no competition for vulnerability. We are all in that together.

Whatever I write, an article or a story or a novel, it is always the same: I read it and think, “That is very clever, but it is no good.” And then I rewrite it, once more with feeling. I have learned what I am good at, and no longer try to do what impresses me in other writers. I write the way I write, and I no longer feel apologetic about it. That is a great, great relief.