The Oscar nominations for Best Original Screenplay and Best Adapted Screenplay were announced January 15. We offer our sincerest congratulations to the nominees, and we noticed (as did many) that someone was missing from the list: women.

Not a single woman was nominated for a screenwriting Academy Award this year. Even more discouraging, only 17 percent of 2014’s 250 top-grossing movies were written by women, according to Indie Wire.

We know strong, talented female screenwriters exist in Hollywood: Indeed, we’ve written about them here, here and here. So while we send our best to P.T. Anderson, Richard Linklater, Wes Anderson and the rest of the guys, we thought we’d take a little time to shine a light on the movies women wrote in 2014.

Widely seen as the biggest snub in the screenwriting category, many thought Gillian Flynn should have nabbed a nomination for her adaptation of her own runaway bestseller. Starring Rosamund Pike as the titular role and Ben Affleck as her husband, this movie was the 17th highest-grossing movies of 2014. 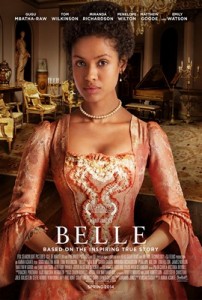 Inspired by a true story, this Jane Austen-esque period piece tells the tale of Dido Elizabeth Belle (Gugu Mbatha-Raw), the illegitimate bi-racial daughter of a Royal Navy Captain living in 18th-century British aristocracy. The movie was written by Misan Sagay, a doctor-turned-screenwriter who also co-wrote the screenplay for the ABC movie version of Their Eyes Were Watching God. 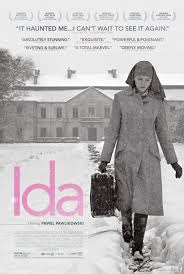 This film, about a young would-be nun (Agata Trzebuchowska) in 1960s Poland, is racking up award nominations, including Oscar, Golden Globe and BAFTA nominations for Best Foreign Language films. Though the film is in Polish, Rebecca Lenkiewicz is actually a British playwright whose plays include Her Naked Skin and The Turn of the Screw. 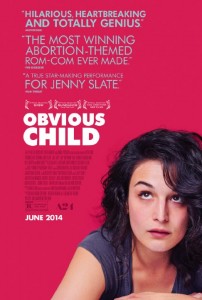 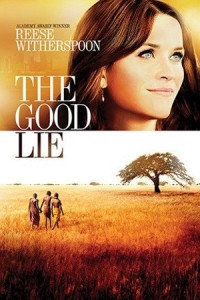 Sudan’s devastating civil war left the country with more than 20,000 orphans who would eventually be known as “The Lost Boys.” The Good Lie tells the story of an effort to relocate a number of these orphans to Kansas City, Missouri. Writer Margaret Nagle is also the creator, writer and producer for Red Band Society and a former writer for Boardwalk Empire.