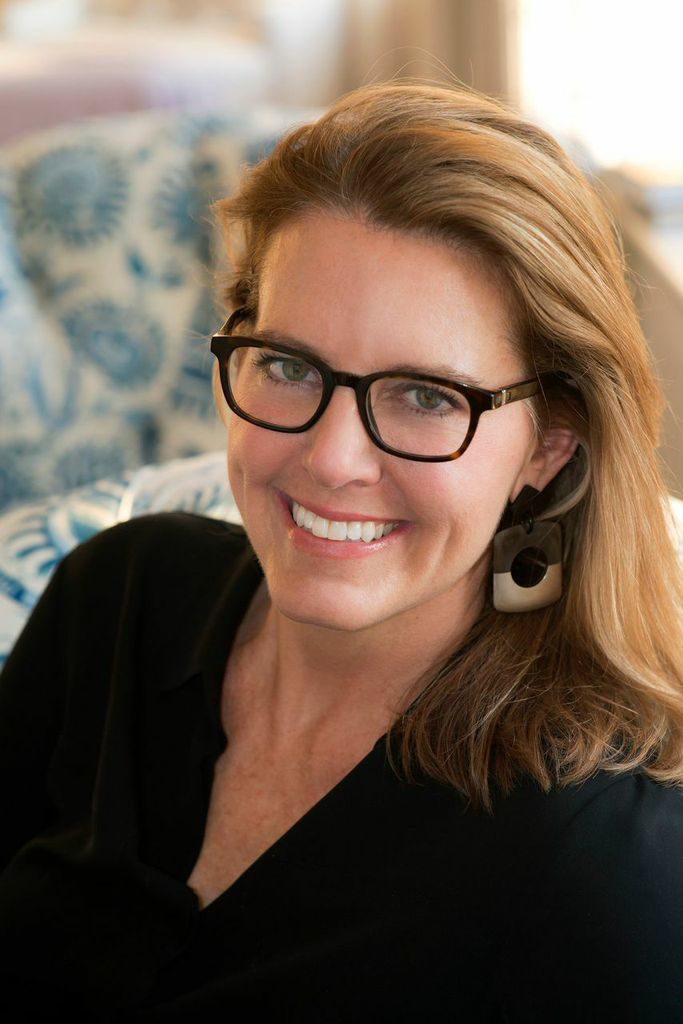 Clara Bingham’s nonfiction book Class Action: The Landmark Case that Changed Sexual Harassment Law was adapted for the screen as the movie North Country, which starred Charlize Theron, Frances McDormand, Sean Bean, Woody Harrelson, and Sissy Spacek. She is the author of two other nonfiction books, Women on the Hill: Challenging the Culture of Congress and most recently Witness to the Revolution: Radicals, Resisters, Vets, Hippies, and the Year America Lost Its Mind and Found Its Soul. Bingham is also a prolific journalist. She worked as a reporter for Newsweek between 1989 and 1993, and her freelance work has appeared in Vanity Fair, Vogue, Harper’s Bazaar, and elsewhere.

At least I’ll say for my last book, the thing that I found that was most important was going to the library – getting out of my house, where I work normally, going to a library every day and working, and also having a word count that I wanted to try to reach. I had a 1,000-word word count, and I’d make that an average for my day. So if I did 800 one day and 1,200 the next, that would be fine. I kept a log of my word count every day in a notebook, taking it a day at a time. You know, you’re climbing Everest by looking down at your feet, not looking up at the mountain. The second I look up, I wouldn’t be able to breathe, and it would all be too daunting. But if I could just do the one foot in front of the other, in a really plodding, methodical way, and I could get into a routine that worked in my life, that was how I could finish a book.

It’s helped me realize that writing requires enormous self-discipline, because nobody’s making you do it. The phone is not ringing. You’re not responding to anybody. That’s why every other job is easier. I used to – whenever I was in the throes of deadline, and I went out to dinner, I would get weepy, because all I wanted to be was a waitress, because people would just tell me what to do. And the sense of having nobody telling you what to do is so hard, so you have to do it yourself. And what worked for me, for this last book, was having a routine of going to a place called the Society Library, which is on 79th and Madison Avenue. I think it’s one of the best-kept secrets in New York. And you can join – it’s private – for 250 dollars a year, and it’s on the fifth floor. There’s a great room that’s filled with writing tables. And so what I would do – I live on the West side – I would walk across [Central] Park every day with my laptop and go to the Society Library and work there all day, five or six days a week. And once I started that, it was the only way I could write that book. Whenever I tried any other formula, it wouldn’t work for me. There’s something about being around other people who are working and writing, not being able to use my phone or use anything that created sound, because everyone there is very persnickety, and it just forced me to work.

The other thing that I also think is hard to do as a writer in this day and age is turn off social media and emails. That helps me for some reason. And I’ve chosen this space that forced me to be disciplined and write. I also would then turn off my emails and turn off Facebook and Instagram, and not allow myself to turn them back on for X amount of time. I would either turn it off or just put it away or try not to look at it. I think that one of the challenges now with social media is that it feels like writing. Creating original work is that much harder than it used to be, because there are so many more distractions. So, I think, having a place to go that becomes your ritual place really helps, and so does creating rituals around writing, [it] helps the day-to-day process of the bloodletting, of getting words on pages.