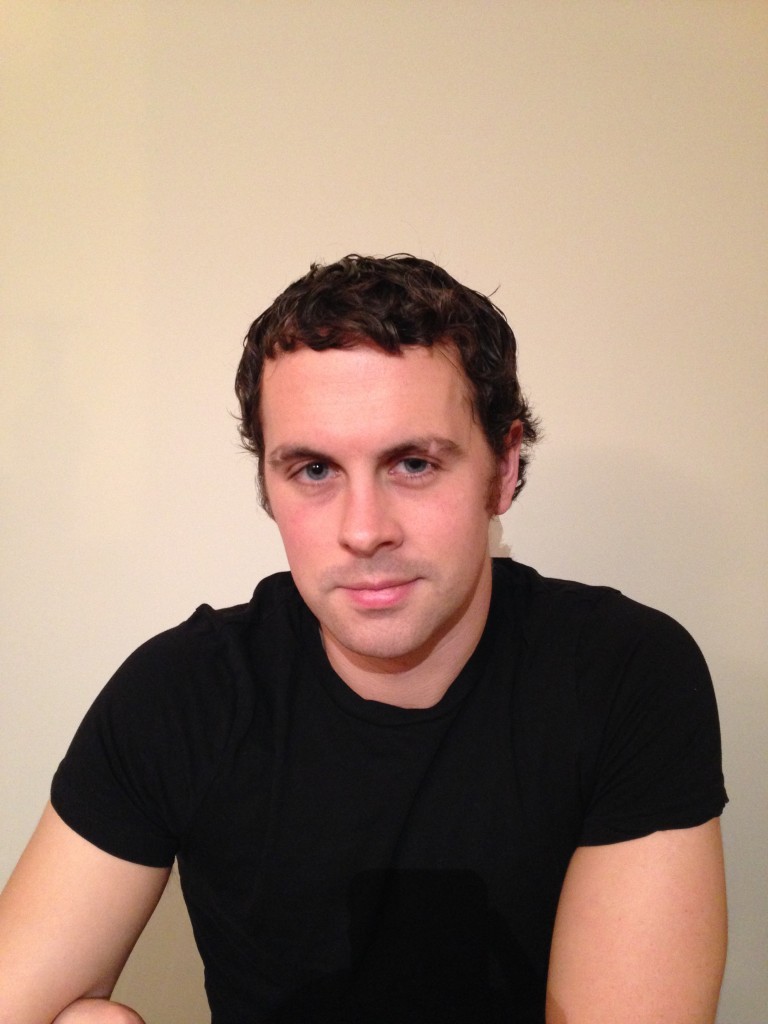 Dan Sheehan, a recipient of the 2016 Center for Fiction Emerging Writers Fellowship, is a journalist, editor, and fiction writer. Originally from Ireland and now living in New York City, Sheehan currently works for LitHub and Guernica Magazine. His work has appeared in publications including the Irish Times, the Los Angeles Review of Books, and Triquarterly. His debut novel, Restless Souls, will be published in 2018 by Weidenfeld & Nicolson.

Resisting the urge to overuse the weapon in your arsenal that you’re most comfortable wielding at the expense of what the story, in that moment, demands.

It’s usually a lesson I have to re-learn over and over in the editing process. I’ll include a lengthy digressive passage in which a number of characters will pretty much step out of time, for anywhere from two to 20 pages, and do little more that trade comic barbs or musings, because I feel comfortable in that mode. A little of this is fine, and I’m glad that that will always be part of how I write, but too much smacks of treading water. The first substantive feedback I got on my novel came from my agent and was invaluable. He said something along the lines of “You have an 80-page section in the center that’s great – funny and full of heart – but it doesn’t advance the plot at all.” I’m at the point now, I hope, that I can flag and amputate the most pleasurable-but-superfluous parts of my writing before they see even that sliver of daylight. Though I’m still too undisciplined to stop myself from writing them in the first place.

—Gabriel Packard is the associate director of the creative writing MFA program at Hunter College in New York City and also the author of The Painted Ocean: A Novel, published last year by Corsair/Hachette.