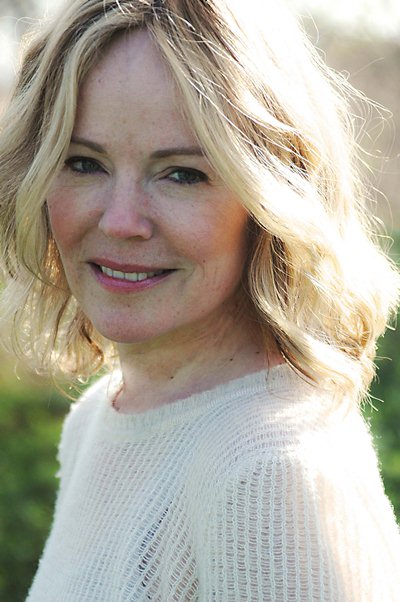 Dani Shapiro is a novelist and memoirist. Her breakthrough book was the bestselling memoir Slow Motion, which details her early life, growing up in an affluent, Orthodox Jewish household, dropping out of Sarah Lawrence College at 20, and then living an increasingly self-destructive lifestyle as one of several “kept-women” of her best friend’s stepfather, whom she finally leaves, after a car accident nearly kills her mother and fatally injures her father. Shapiro’s second memoir, Devotion, also a best seller, details her search for spiritual meaning as she raises her family in Connecticut. And her most recent book, Still Writing, combines memoir with writing advice. She is also the author of five novels and multiple publications in The New Yorker, Granta, Tin House and other literary outlets.

What’s the most important lesson you’ve learned about writing?

I have learned that my best ideas come when I am patient. And by “ideas,” I don’t mean “big ideas,” but rather little pieces of a puzzle that begin to stick together and illuminate a story I want to tell. I’m not by nature a patient person, but whenever I have forced an idea or pushed hard to start a new book out of a sense of anxiety or ambition or frustration, it never works. I write myself straight into a corner. For me, it’s important to write – and to read – every day. But when I’m between books, this time is only fertile if I allow myself the freedom to not know.

It’s funny, because people think of me as prolific – which I guess is true, in the sense that I’ve written eight books, and lots of other shorter pieces – but the deeper I get into my writing life, the more I am respectful of the in-between times. I always fear that nothing new will materialize – but eventually it does. Whether I grit my teeth and fight my own creative process, or I soften and allow it to take its course – well, that’s entirely up to me. It takes a certain courage to live with uncertainty, but the writer’s life is uncertain. Recognizing this helps me, not only as a writer, but in the rest of life as well.