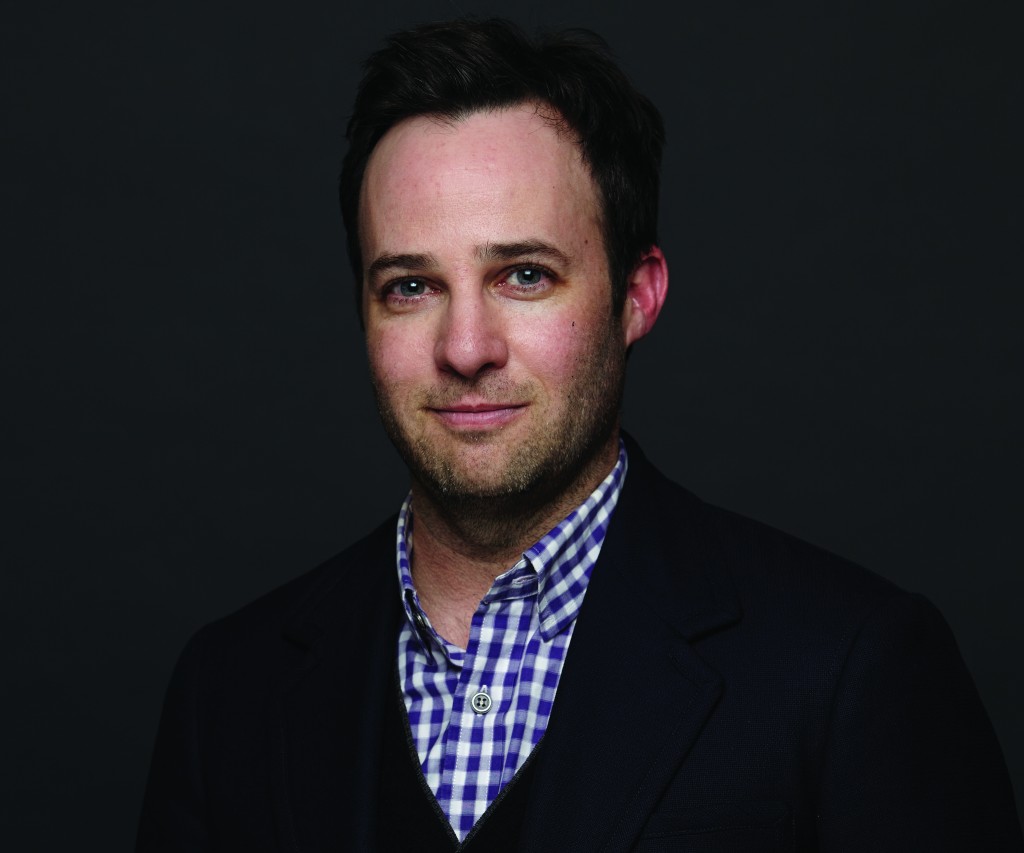 Danny Strong is the writer and director of the new feature film Rebel in the Rye, which is about the life of novelist J.D. Salinger and stars Nicholas Holt and Kevin Spacey. Strong is a prolific writer, producer, director, and actor. His many credits include being co-creator and executive producer of the multi-award-winning Fox drama Empire. He also produced and wrote the screenplay for the movie The Butler, which starred Forest Whitaker and Oprah Winfrey and grossed over $100 million in the U.S. box office, and was the co-writer of The Hunger Games: Mockingjay (Part 1 and 2).

In addition to his work behind the scenes, Danny Strong is also an actor with extensive credits in film, television, and theater. His roles include Jonathan Levinson on Buffy the Vampire Slayer, Doyle McMaster on Gilmore Girls, and parts in iconic shows such as Seinfeld, Nip/Tuck, Grey’s Anatomy, How I Met Your Mother, Girls, and Mad Men.

The process of rewriting is so important, it’s like breathing to a writer. It’s everything. I’ve never done a project that I haven’t rewritten at least 20 times, if not more. For the projects that got made and the projects that don’t get made, they all get written almost as many times as that. I find that it’s a process similar to peeling an onion, where you keep going and going and going until you get to the core, which is a story.

In the movie that I’m making now, Rebel in the Rye, I rewrote the film after I premiered it. And I recut the film, but in recutting the film I was rewriting the film, and I restructured the movie and came up with a new narrative technique and new voiceover. It made the film come together, and it was the crucial part of turning a good film into what people are responding to very passionately now.

It was more than just editing; it was reimagining it from a writer’s point of view.

—Gabriel Packard is the associate director of the creative writing MFA program at Hunter College in New York City. His debut novel, The Painted Ocean, was published recently by Corsair/Little, Brown.