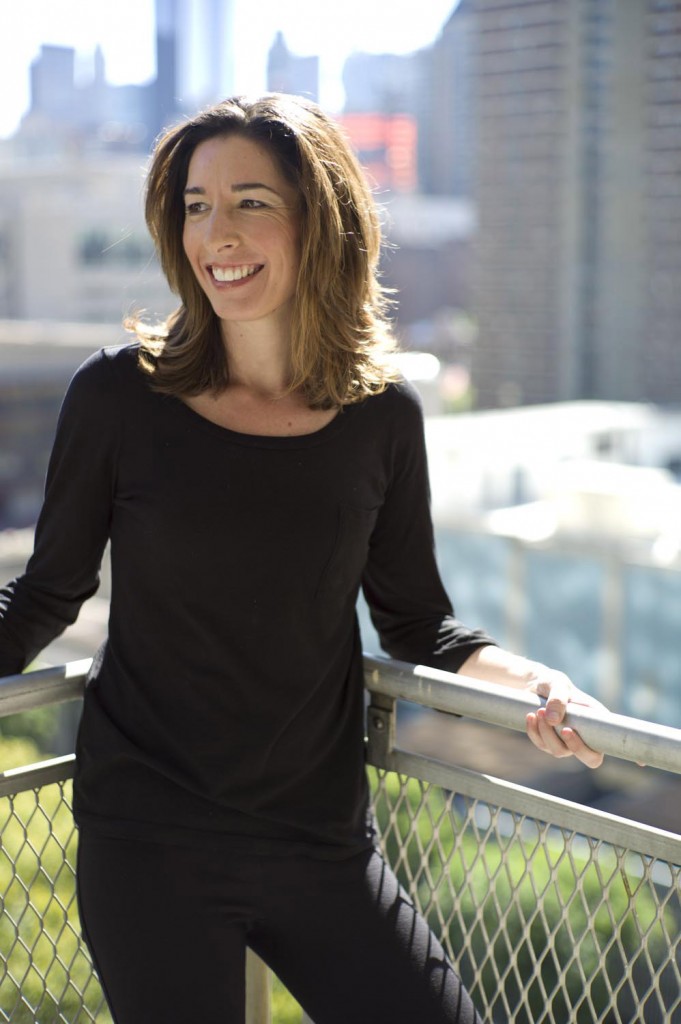 Emma Brockes is an award-winning journalist and the author of the memoirs What Would Barbara Do?: How Musicals Changed My Life and She Left Me the Gun, a portrait of her relationship with her mother and an investigation into the dark legacy of her maternal grandfather, a pedophile whom Brockes’ mother unsuccessfully tried to have convicted. In She Left Me the Gun, Brockes investigates her late mother’s childhood in South Africa and describes visiting that country after her mother’s death. She goes to unearth court records and speak with family members, to piece together the story that her mother had been unable to reveal fully to Brockes before she passed away. Brockes was born and raised in England, where she attended Oxford University, wrote plays and worked for The Guardian, before moving to New York, where she currently lives and continues to write for The Guardian and other publications, including The New York Times.

What’s the most important lesson you’ve learned about writing?

I’m a journalist by training, and have always worked primarily for a daily newspaper, which means that from my first reporting job at the age of 22 onward, I’ve been accustomed to writing to short deadlines. Even so, I think for a long time I labored under the delusion that there was something a tiny bit magical about writing something good. I would fret about the chemistry of what I was writing, and rev endlessly on what I took to be small defects in the opening lines or pages. I would decide I couldn’t write after 3 p.m. (Not for the newspaper – I had a 6 p.m. deadline, so didn’t even start writing until 3 p.m. most days). But I made a distinction in my head between the nuts and bolts of journalism, and what I thought of as the posh end of writing, which is book work. It took me until my mid-30s, after I’d written my second book, to finally banish this snobbery and understand that there is, beyond a certain point, no correlation between the time spent on something and how well it turns out. I learned that good writing is what happens when you stop thinking about the writing itself and think more straightforwardly about what it is you’re trying to say, that it’s a question of mechanics, not magic.
How has that helped you as a writer?

It stopped me being quite such an arse when it came to writing books, which I now approach with my normal, journalist’s head on. I like fancy writing; I like the flips you can do to show off your dexterity. But those aren’t the things to focus on. I used to think that even the best journalism was a transitional phase you went through en route to something better – but it isn’t. For me, the skills that underpin good journalism underpin everything: brevity, angle, observation, discipline, structure and, above all else, story. When things are going well, the posh bits write themselves. It’s the tables and chairs – the lines like “He went into the room and sat down” – that accrete, over the course of a story, to make something real.