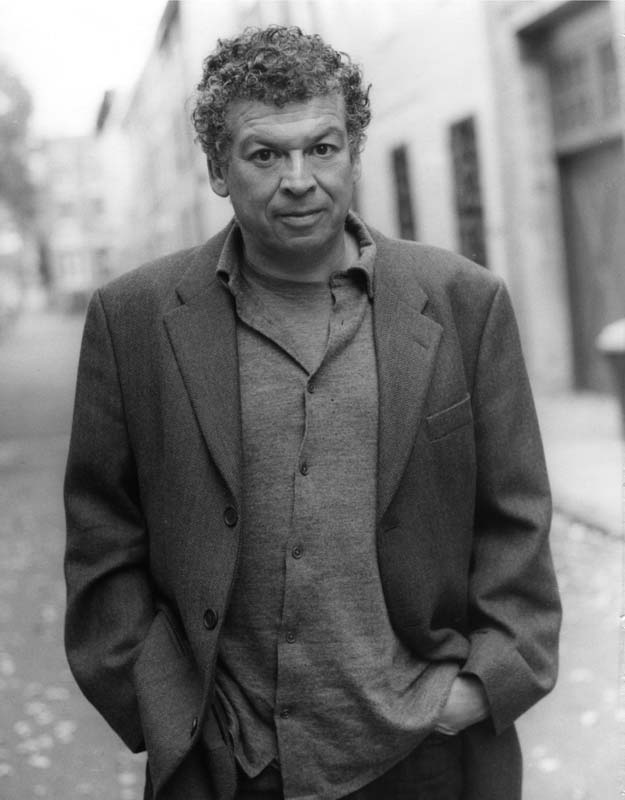 Francisco Goldman is a novelist, journalist and nonfiction writer. Each of his five books has received major accolades. His debut novel The Long Night of White Chickens won the American Academy of Arts and Letters’ Sue Kaufman Prize and was a finalist for the PEN/Faulkner. His second novel The Ordinary Seaman, was a finalist for the IMPAC-Dublin and the L.A. Times Book Prize. And his third, Say Her Name, based on his relationship with his wife Aura, who died at the age of 30 in a body-surfing accident, was excerpted in the New Yorker and won the Prix Femina Etranger. Goldman’s prose is lyrical and haunting. You can see this in one sentence from Say Her Name, in which he describes lying in bed with his wife, listening to ships sounding their foghorns in Brooklyn’s Redhook harbor: “With a swimmer’s little wriggle, she’d nestle closer in bed and hold still, as if the long mournful blasts were about to float past us like manta rays in the dark.” His nonfiction and journalism have appeared in the book The Art of Political Murder and many other publications. His newest book, out in July, is a work of nonfiction, The Interior Circuit: A Chronicle of Two Summers in Mexico.

What’s the most important thing you’ve learned as a writer?

When you’re beginning a book, or getting back into a book, as I am now, you have to learn to deal with the nervousness and stress of it. The blank page or the stalled page is incredibly intimidating. And you have to turn that nervousness – rather than into something that blocks you, rather than into something that makes you try to over-think, that makes you feel that you can’t proceed unless you have a clear idea of where you’re going – you have to harness that nervousness, almost like a natural force, and make it work for you. You have to trust that you’re just going to get inside the page and get inside the sentences, and you have to release the desire to feel in control and just follow the writing where it takes you and have faith that you’re eventually going to find the way. That’s a battle I constantly have with myself. I’m at a point, even right now, where I’m having to re-learn those lessons.

And how has that helped your writing?

It’s helping me right now, in the sense that I was deeply into a novel, and – to make a brief digression – real life imposed itself on me, specifically, of course, with the death of my wife Aura. Real life imposed itself on me in a way that I almost felt as though the part of me that had always been an artificer, the part of me that wanted to dwell in the realm of the imagination, had almost been amputated. The obligations I felt, and simply the pure fact of how overwhelming the reality of what I’d been through, had made me feel that that part of my mind or my spirit was inaccessible to me, all of a sudden.

Last March, I think almost in recognition of that, though subconsciously, I began a nonfiction book [The Interior Circuit]. It was originally going to be a magazine article, but I realized as I began to write it, that it was going to become a book and that it was something I had to do. It was a final reckoning with grief. What was going to be an essay about my relationship to Mexico City turned into a final purging, a very final truthful account of what that experience had done in my life. When I finished, I could finally turn back to the novel. And now for me the challenge was: Could I go back to writing fiction again, which has always been the most important to me. I went through a period of that kind of panic, of thinking: I don’t really know what I want to do. Can I really do that? Can I really access these worlds I outline in my notebook? I worked through a process to stop trying to control everything. I would sit down in the mornings and write, not necessarily knowing what I was writing towards. And it was wonderful. It was still very much a nervous stage, but I began to feel how that nervousness was helping me. As I sat down in the morning, I made myself begin to write, and that opened doors in my mind and my imagination, and suddenly I began to find myself back in that stage where wherever you go scenes are occurring to you, ideas are occurring to you, you’re reaching for your notebook and jotting things down. You could be in the subway, walking down the street, in the gym. And I realized I was finally not putting on the brakes.