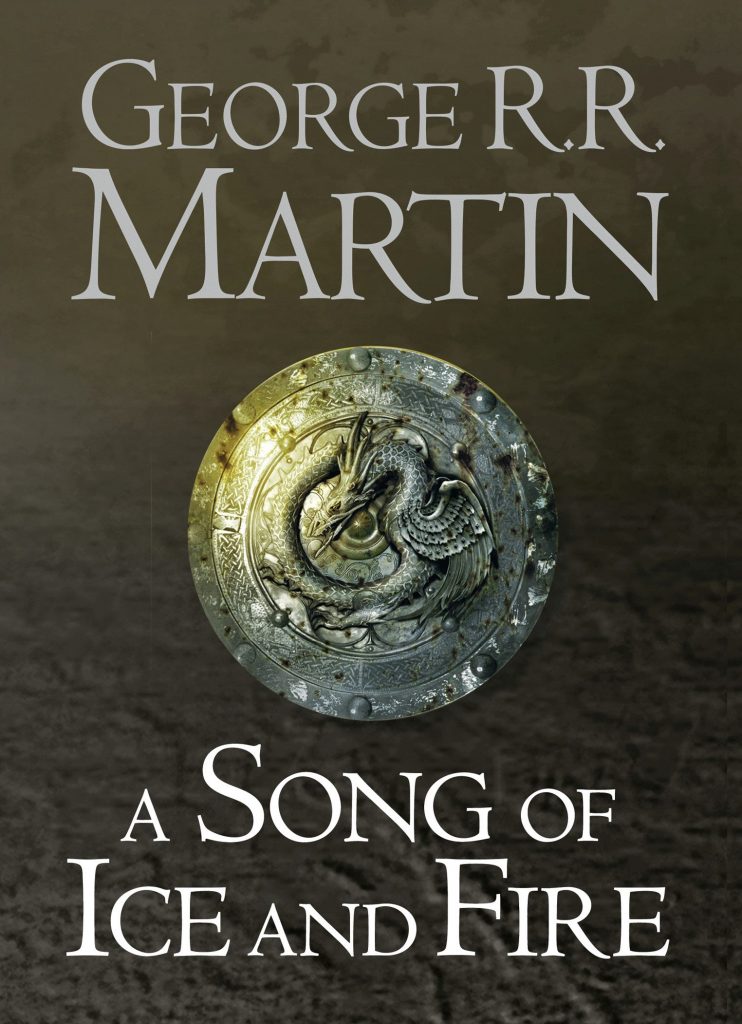 Winter has been coming for 7 years now, and it looks like it’s finally here: Game of Thrones’ last season is set to debut on April 14th, 2019.

Longtime fans know that the series is based on George R. R. Martin’s best-selling “Song of Ice & Fire” series (though admittedly the TV series eventually outpaced the books, with the show continuing its own plot trajectory beyond Martin’s latest installment, A Dance With Dragons.) The books have sold more than 70 million copies and have been translated into more than 40 languages.

Here are eight of our favorite writing quotes from one of the most well-known fantasy writers of our time:

1. On maintaining touch with reality:

“When I am writing best, I really am lost in my world. I lose track of the outside world. I have a difficult time balancing between my real world and the artificial world.”

2. On planning before writing:

3. On writing a series with many protagonists:

4. On finding truth in fiction:

Fiction is lies; we’re writing about people who never existed and events that never happened when we write fiction, whether its science fiction or fantasy or western mystery stories or so-called literary stories. All those things are essentially untrue. But it has to have a truth at the core of it.”

5. On being open to new learning experiences:

“I believe that a writer learns from every story he writes, and when you try different things, you learn different lessons. Working with other writers, as in Hollywood or in a shared world series, will also strengthen your skills, by exposing you to new ways of seeing the work, and different approaches to certain creative challenges.”

“As Faulkner says, all of us have the capacity in us for great good and for great evil, for love but also for hate. I wanted to write those kinds of complex character in a fantasy, and not just have all the good people get together to fight the bad guy.”

“There are writers, and I know some of them, who are very disciplined. Who write, like, four pages a day, every day. And it doesn’t matter if their dog got run over by a car that day, or they won the Irish sweepstakes. I’m not one of those writers.”

8. On killing off main characters in violent narratives:

“If you’re going to write about war, which my books are about, wars are nasty things. I think it’s sort of a cheap, easy way out to write a war story in which no one ultimately dies.”