Aspiring writers sometimes wonder where authors get inspiration for the characters and stories that have made them successful. In this month’s Ask the Writer, we explore the many ways a writer finds inspiration: research, conversations, favorite books and images.

For more ideas on inspiration, we turn to the stories behind some of the world’s favorite characters and plots. 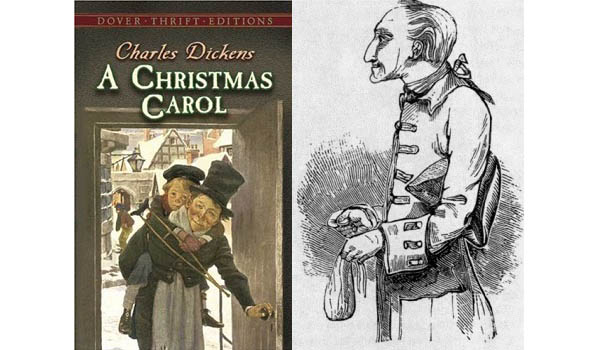 As tempting as it is to think that the curmudgeon at the center of Charles Dickens’ Christmas classic was completely made up (after all, who could be all negative, all the time?), it is said that Mr. Scrooge was actually based on a politician. John Elwes, despite being wealthy, preferred to pinch his pennies and was even known to live as a squat in vacant apartments. 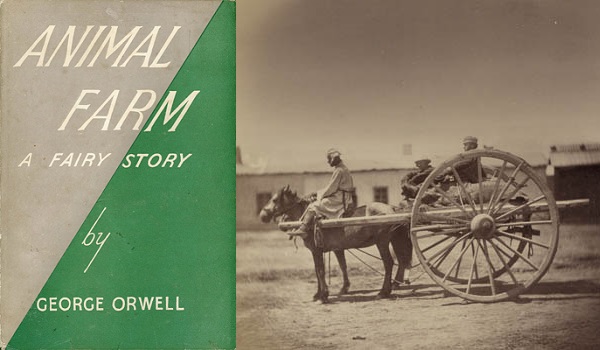 A boy maneuvering a cart horse got the wheels turning for George Orwell. The question was: What would happen if animals knew their own strength? Out of that came a dystopian novel where animals did just that – and more. 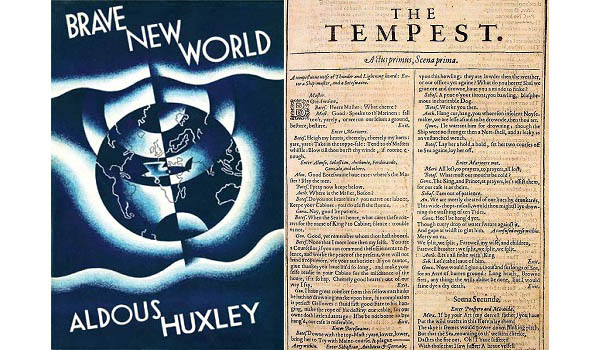 “O brave new world, / That has such people in ‘t!” So reads the signature line from Shakespeare’s The Tempest, which is referenced multiple times in Aldous Huxley’s most famous work. The themes throughout the book, as well as the situation of the main character John “the Savage,” mirror those in the famous play. 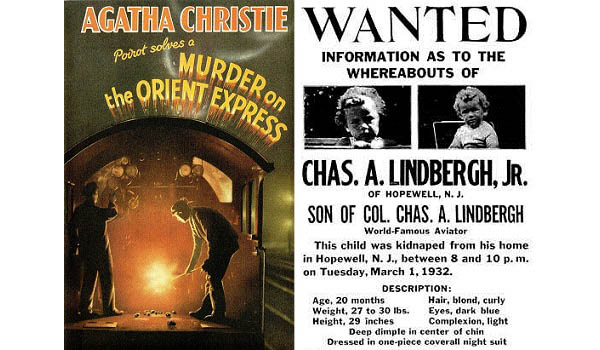 If the murder at the center of Agatha Christie’s famous novel sounds familiar, that’s because it is. Little Daisy Armstrong’s sad tale closely resembles the kidnapping and murder of aviator Charles Lindbergh’s son. In the real investigation, the maid of Mrs. Lindbergh’s parents was under suspicion and eventually committed suicide. Combine that storyline with the fact that the actual Orient Express once got stuck in a blizzard for six days and you have a classic whodunit. 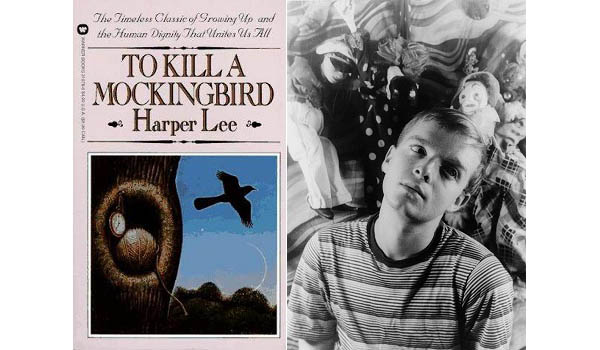 Remember Scout’s best friend Dill? Turns out he was based on Truman Capote, childhood friend of Harper Lee. In fact, the novel also takes place in their Alabama home town. We’ll see if Dill makes another appearance in the Mockingbird sequel due out this year. 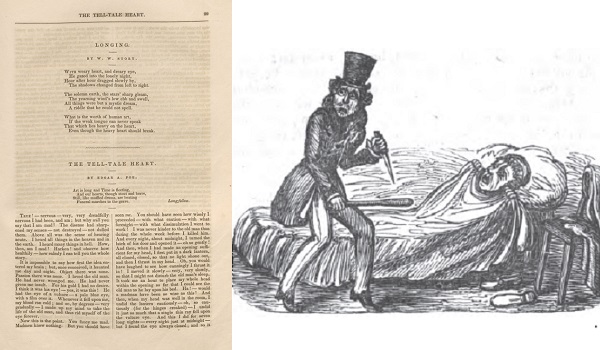 A lot more went on in Salem, Massachusetts, than judging witches and embroidering scarlet letters. In 1830, in one of the most elegant homes in town, a murder for hire played out. The victim: retired Captain Joseph White. The conspirators: his nephews. The motive: inheritance. The bludgeoning and stabbing of White, as well as the subsequent trial prosecuted by Daniel Webster, inspired Edgar Allan Poe’s “The Tell-Tale Heart.” The pacing of the short story echoes that of Webster’s speech, while the main character brags of killing an elderly man. 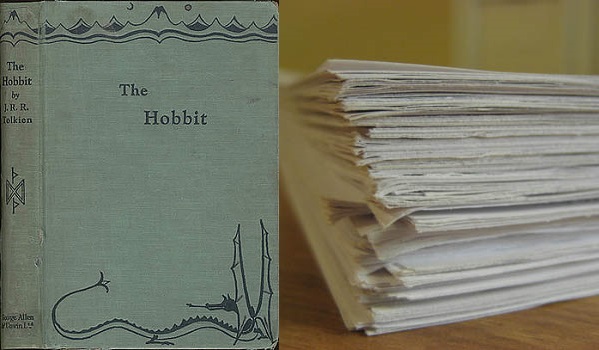 While going through a stack of exams, J.R.R. Tolkien came across a blank piece of paper and wrote down the first thing that came to him: “In a hole in the ground there lived a hobbit.” The phrase, as well as the word “hobbit,” even surprised him, so much so that he felt compelled to think it out further, thereby creating one of literature’s finest works. 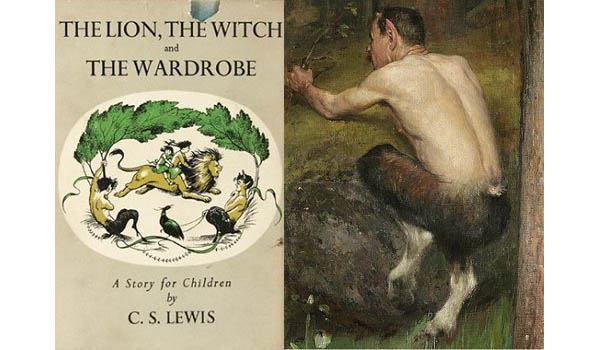 When he was 16-years-old, C.S. Lewis was daydreaming. A faun carrying packages and an umbrella scurried through snow-covered woods. Lewis didn’t know why, and it took him more than 20 years to write it all down and figure it out. 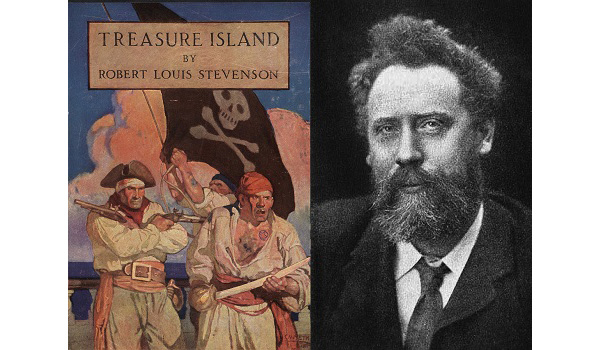 Imagine casting your friend as the villain in your story. That’s what Robert Louis Stevenson did when he was creating Long John Silver in Treasure Island. William Ernest Henley, an English poet, was also an amputee, losing his left leg from the knee down as a child with tuberculosis. He also apparently had a good sense of humor.

Just when you thought writers couldn’t get stranger, an elbow (yes, an elbow) sparked the story of Anna Karenina. Leo Tolstoy lay down for a nap after dinner and the image of an elbow came into his mind. It grew into a beautiful but sad woman dressed for a ball. She became the driving force behind this Russian classic.

So, what’s your inspiration?