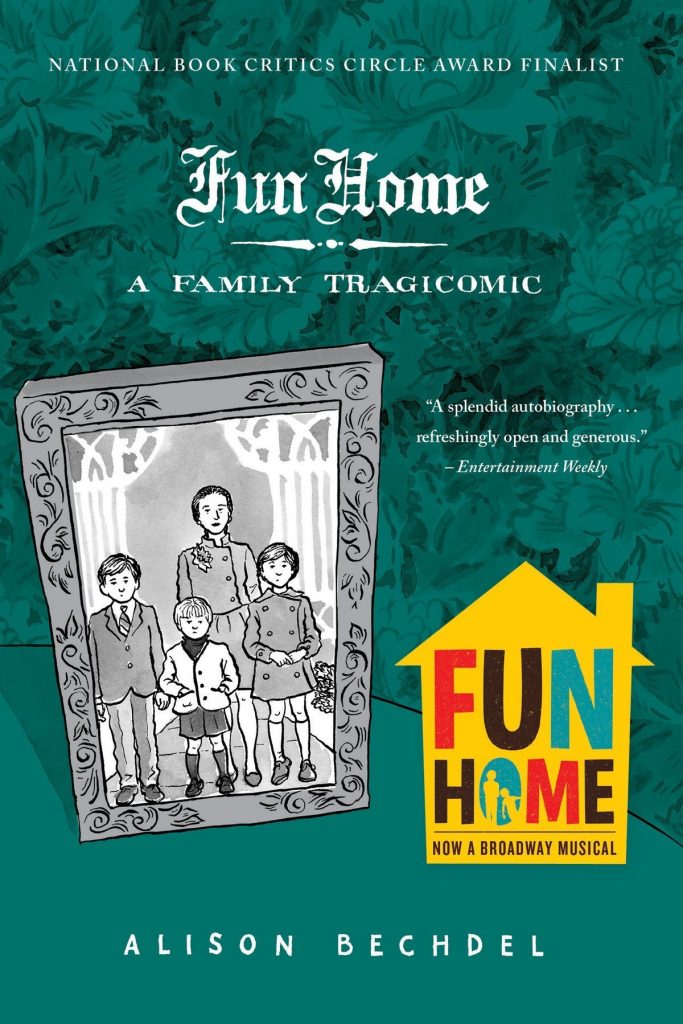 Jake Gyllenhaal is reportedly planning to co-produce and star in “Fun Home,” a film adaptation of the award-winning musical based on Alison Bechdel’s graphic memoir.

Gyllenhaal is set to play Bruce, Bechdel’s father and the character “Fun Home” most centers on (besides Alison, of course).

The director of the musical adaptation, Sam Gold, will also direct the film, reports say.

Bechdel’s acclaimed bestselling 2006 graphic memoir Fun Home: A Family Tragicomic explores the author’s complicated relationship with her father, an English teacher, funeral home proprietor, and closeted gay man who ultimately took his own life when Bechdel was in college.

The musical adaptation hit Broadway in 2015 and ultimately won five Tony Awards, including one for “Best Musical.” A London production opened in the West End in 2018.

It’s unknown who else will join the cast or precisely when filming will begin, although production is scheduled to begin at the end of 2020. It is also unclear at this point if the film is certain to take on a musical format or if it will be more of a traditional adaptation of Bechdel’s graphic memoir.