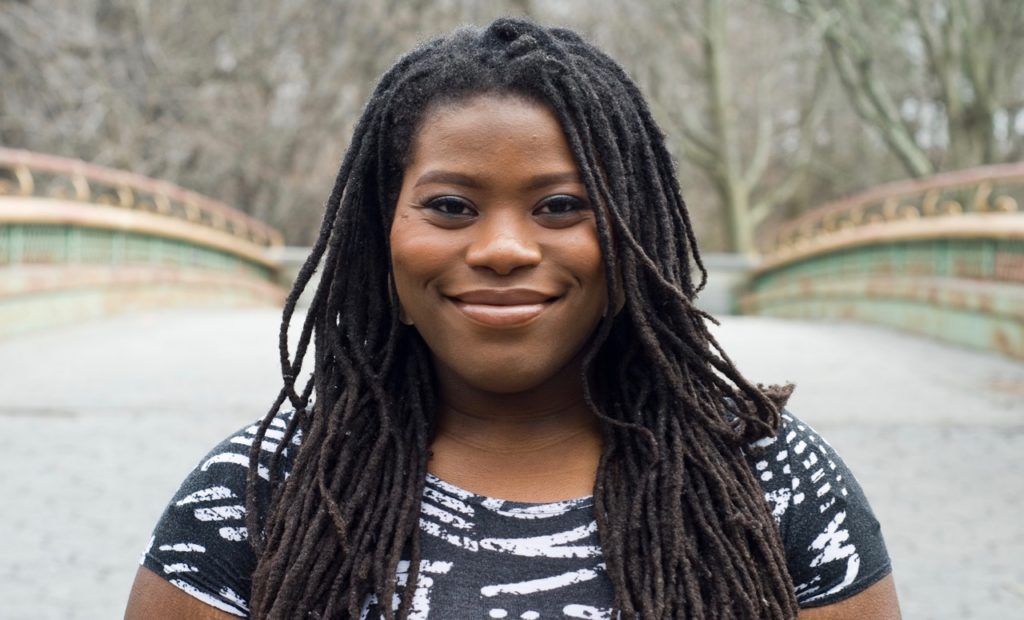 Kaitlyn Greenidge’s debut novel, We Love You, Charlie Freeman was released in 2016 to widespread critical acclaim, including a rave review in the New York Times. Greenidge recently won a Whiting Award in fiction and has been a Bread Loaf scholar, a Lower Manhattan Cultural Council Workspace Artist-in-Residence, and Johnson State College visiting emerging writer.  Her work has appeared in the New York Times, Elle.com, the Feminist Wire, American Short Fiction, among other publications, and she currently writes for Lenny Letter alongside working on her second book.

I think that it takes a long time. There is no rushing it and the work exists on its own timetable, outside of your own personal deadlines.

It is hard to be more patient, but that’s what is needed. I think of a talk I went to last year by Robin Coste Lewis. She mentioned, nonchalantly, that she was translating a poem from Sanskrit. She estimated it would take her something like 30 years to finish it. She said this without any trepidation or fear or shame. It was simply how long the work would take, and she was prepared for it. I think about that impossible timeline a lot, especially when I miss my own internal deadlines for projects, or I am trying to figure out how I can write about all the things I wish to write about.

Gabriel Packard is the associate director of the creative writing MFA program at Hunter College in New York City and also the author of The Painted Ocean: A Novel, published in 2016 by Corsair/Hachette.