The National Book Critics Circle has announce the finalists for its 2015 awards. Three National Book nominees were featured on the cover of The Writer last year. 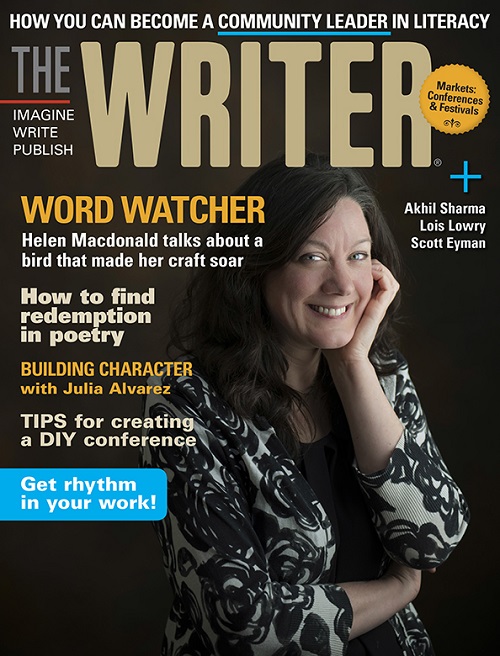 H Is for Hawk

Last summer, Macdonald opened up about her now-NBCC-nominated memoir. “When I started writing, I tried to be a little more circumspect about how I felt,” the British falconer said. “I tried to be a little bit less brutally honest about the effects of grief. And the book wouldn’t work; I just couldn’t write it. I realized one day after swearing for the umpteenth time and drinking another huge cup of black coffee that I just needed to be utterly honest about things, and as soon as I realized that, the book began to flow.” 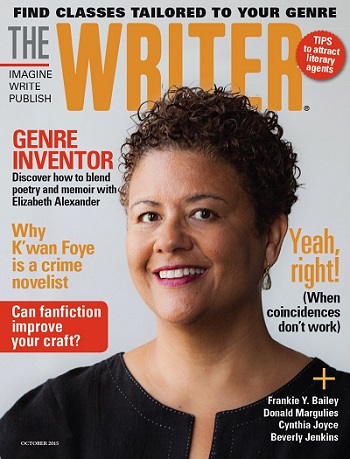 The Light of the World

In the fall, Alexander explained how she blended poetry and memoir to create a new genre for her nominated book. On transitioning to a new genre, the Yale University professor says, “I never imagined that I would write memoir. It came to me one note at a time. It’s like it came from the same font as poetry. It was the same familiar process of sound and music and it became a model.” 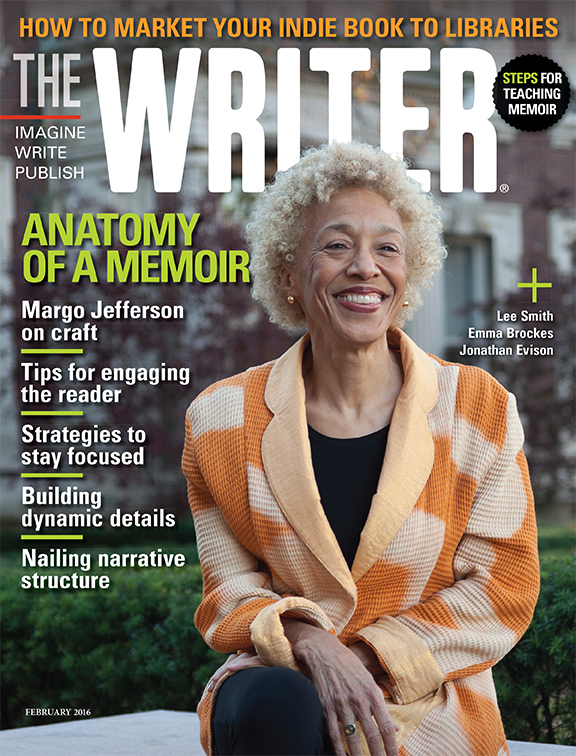 In an interview on newsstands now, the former New York Times theater critic discusses her collage approach to crafting her nominated memoir Negroland. She says, “I had been reading and teaching lots of inventive types of essays – the lyric essay, the traditional essay, the personal essay. Since I left the Times, I’ve also been interested in pushing at the boundaries of a critical voice. How can you be vulnerable and full of ambivalence, but also in some way be the critic analyzing and making the visual and sensory an experience? All of this was in my head. It had a lot to do with being a reader and a teacher, but it all started coming together when I decided to do this memoir. I read memoirs, but it’s not the form I hew unto.”