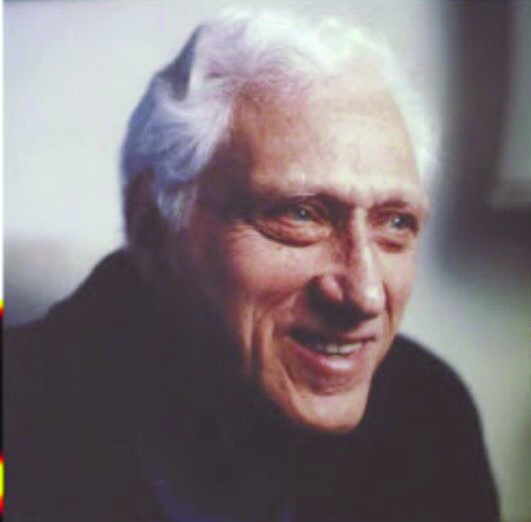 Norman Barasch is an Emmy-nominated screenwriter, producer, and playwright known for his Broadway plays and a career spent writing for television shows including The Danny Kaye Show, Rhoda, and Fish. Barasch began his career in 1942 at NBC, where, while working as a page, he recalls writing two scripts on spec and handing them to the head of the network, who paid him $45 apiece. He went on to write for radio, stage, and more than 19 different sitcoms. Among his biggest hits were his two Broadway plays, Make a Million, which debuted in 1958, and Send Me No Flowers, which debuted in 1960 and was later adapted into a film starring Doris Day and Rock Hudson.

The most important thing about writing is to make sure – once you’ve started a project – don’t stop in the middle if you can help it. Just get to the end, because until you get to the end of what you’ve written, [you] never see what mistakes you’ve made. Once you get to the end, you realize how you’d like to re-write it.

I once wrote a play called Family Secrets. I read it, and I didn’t like it very much, so I put it in a drawer, and it remained there for over seven years. And then I read it over again, and I thought, “This isn’t really that bad.” So I did some re-writing, and I had a very successful read of it in a playhouse here in St. Armand, New York. It was the Armand Players who read it, and it was more successful than I could have imagined, and that was very gratifying. So one of the most important things I’ve learned is: Finish the project. Until you do, you have no idea really what you’ve written. It’s a very common experience that when you continue writing, you find you’ve gone down different avenues you never suspected existed – in other words, new ways to take the story, new ways to take the characters. So that’s the best advice I can give. That’s the way I’ve done it, at least.

—Gabriel Packard is the associate director of the creative writing MFA program at Hunter College in New York City and author of the novel The Painted Ocean, published in 2016 by Corsair/Little, Brown.