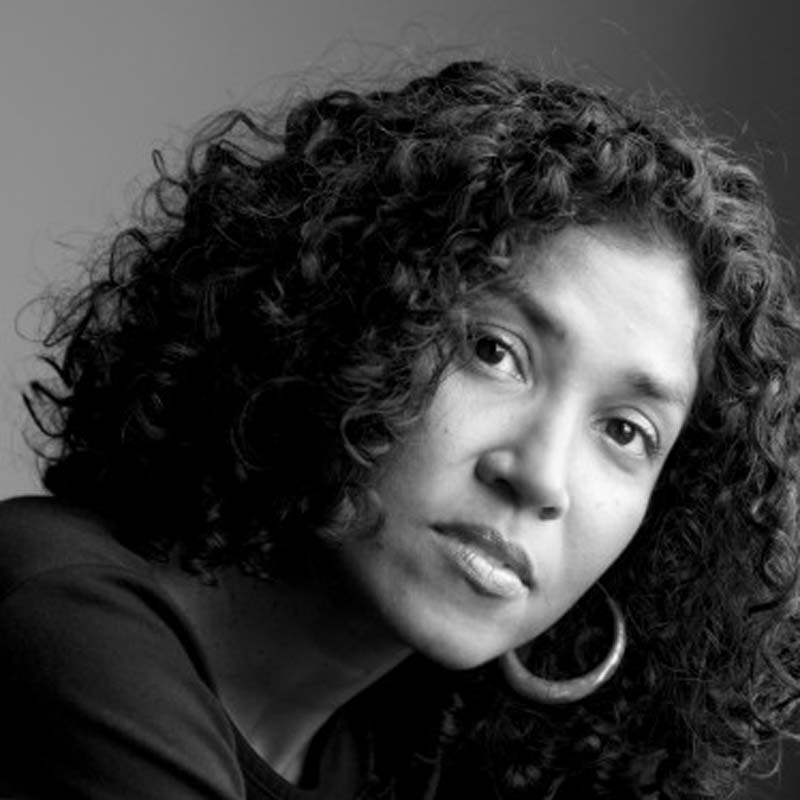 Oonya Kempadoo’s All Decent Animals takes place in Trinidad and is richly populated with characters, sights and sounds. We caught up with Kempadoo at the Miami Book Fair International and asked her to talk about her creative process.

When you say a character came to you, what do you mean?

In writing the characters, I was compelled by very urban and international Caribbean characters. The language of the novel reflects that, and reflects Trinidadian and Standard English. There was something that was missing from the story, something I wasn’t getting. I was writing a scene where I needed a taxi, and in writing it, Sammy developed. The way I could write his voice and his language blossomed, and he became a full person, this full character. That’s what I mean that he came to me. In putting a taxi driver into the scene, he gave me the opportunity to find a voice missing from the story. It expanded very easily. I don’t take notes about character background. It’s more in my head. His personality is triggered by his role in the story. Him being a taxi driver brings to mind a full character for me. I go about it by writing scenes that fill out his life, his background, his language, his actions when I need it in the story as I go along.

How do you listen to voices and sounds?

Not consciously. We all absorb sound, images, smells around us all the time. If you take the headspace and the time to sit quietly and try to express that, it’s there. My process is one of sitting outdoors in nature and almost going into a meditative state with a character. For a particular scene, the music, the sound, the smell, the textures are what I try to evoke and can smell and hear and see again in this process. You can call it daydreaming. I’m very good at daydreaming. We often get scolded for it as children, but it is a very creative space.