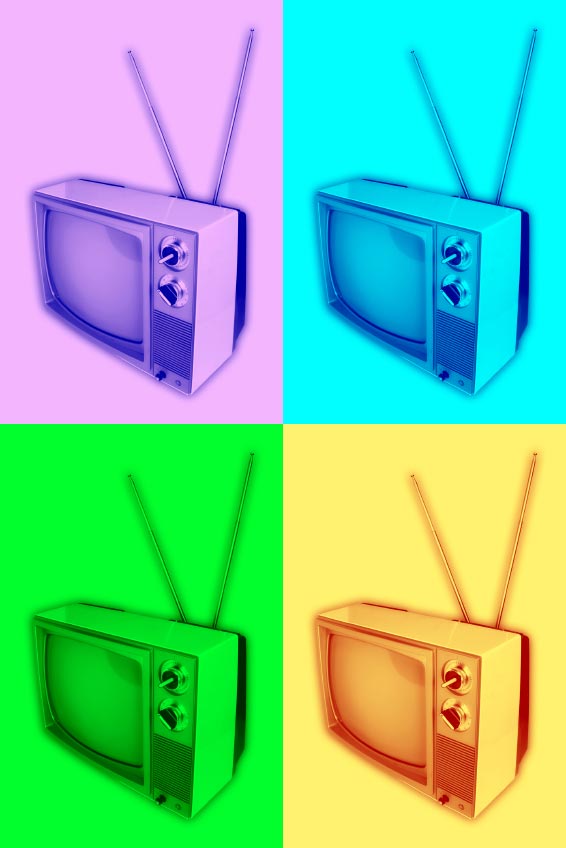 How do you be a fan in fiction without resorting to fanfiction?

As beginning writers, we’re often taught to remove all references to proper nouns in our fiction: MP3 player, not iPod; coffeeshop, not Starbucks; laptop, not Macbook. References to celebrities, movies, songs and superheroes are equally tricky, as the writer runs the risk of excluding readers who simply don’t “get” the reference.

But that doesn’t mean there is no place for those pesky brand names or celebrities in our work, however. Sarah Blake recently wrote a book of poems entirely about Kanye West. Junot Diaz’s The Brief Wondrous Life of Oscar Wao is unrelenting in its pop culture references, mentioning everything from Biggie Smalls to the 1974 science fiction film Zardoz. Even The Great Gatsby is packed with 1920s pop culture references that are generally unfamiliar to modern readers.

Make sure it’s essential to your story.
Does referencing Left Shark truly improve your short story? Must you really compare a character’s intuition to telepathic Jean Grey from X-Men? If you believe the reference holds water, let it stand. But if it doesn’t strongly affect your writing for the better, kill that pop-culture darling.

Don’t let your pop culture references stand alone.
To avoid alienating your readers, give them a subtle clue to why you’re making the reference.

“If you say someone looks like Tom Cruise—and you let it go at that—you are asking Tom Cruise to do your writing for you. Your description will fail when your reader doesn’t know who Tom Cruise is,” writes John McPhee in his essay “Frame of Reference.”

McPhee cites a reference in the book Captured by Aliens, in which a professor supposedly looks like Gene Wilder, with “some of the same manic energy.” Readers who are familiar with Wilder are immediately treated to a vision of blond curls and bright blue eyes; readers who aren’t are still clued into the key reason for the comparison (the “manic energy”).

Use it to define your characters.
The protagonist of Justin Taylor’s short story “So You’re Just What, Gone?” is a teenager; her very “teenagerness” is a defining part of her character. Though not written in first person, the story maintains a very teenlike voice (“Eff that,” Taylor writes at one point). We learn that the main character is the type to recognize “three-hundred-dollar True Religion jeans” on sight, that she plays Candy Crush when she’s bored, that she gets jealous when another girl likes too many of her crush’s pictures on Instagram. These details are part of the narrator’s everyday normalcy; by including them in the narrative, they help paint a fuller portrait of his narrator’s daily life. As an added benefit, these details lend authenticity to Taylor’s portrayal of teenagerdom; they help us accept his teen POV as truth.

Paint a fuller picture of your time period.
It’s the summer of 1995. Quickly, what do you remember about 1995?

What if I told you TLC’s “Waterfalls” was the number-one song on the radio, Clueless was released in theaters and Dolly the sheep had just been born? Do you have a much clearer sense of where you were 20 years ago simply knowing these three details? These small, clarifying pop-culture details can help us zero in on a specific moment in time and add richness to your setting.

Don’t worry about dating your story.
We all hope to write the Great American Novel, or at least a great American novel, but writing a purely timeless novel is an impossible task. You have no way of knowing what will be obsolete in 50 years. Make your novel of your time, with your world’s details. We still read The Great Gatsby, even though we may not recognize the name Gilda Gray or the song “Three O’Clock in the Morning” (both actual references in the novel). On the contrary, the book’s 1920s setting is a large part of the novel’s charm.

You are a product of your times; no use fighting it. Don’t worry so much about dating your story as making your characters as real and believable as possible. Beyonce or Chuck Norris can’t carry your story for you; only good writing can. If the quality of your writing is timeless, your story will still be relevant centuries from now – no matter how many times you reference Left Shark.