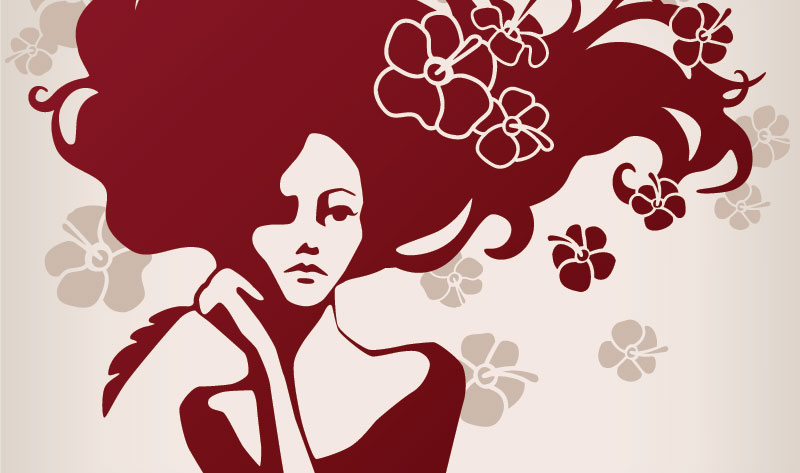 With Valentine’s Day around the corner, our archives give a window into what our writers think about romance:

Rebecca York on the evolution of the romance novel:

“I used to tell writers that a romance novel focuses on the development of a relationship between a man and a woman. Now I say it can be between a woman and a lizard creature from the planet Alpha Lasagna. Today it could also be between two men. Or two women.”

Rebecca York has written over 150 books, including dozens in the genres of romance and romantic suspense.

“No matter how skilled your hero is at nuzzling a nub, your reader will be irritated if she or he can’t tell whether you mean ear, clitoris or the stylus of his smartphone.”

Hajratwala provided a wealth of  tips on writing erotica, because, as she said, “If you are going to write about grown-up characters for grown-up readers, sooner or later, you’ll need a touch of sex.”

Elizabeth Cohen on the benefits of online dating for a writer:

“After a while, I realized I was enjoying myself in an unexpected way. It wasn’t the men I was enjoying. It was their stories. It was as if I had fallen into a rich broth of narrative. And I could not resist: I began to write down the stories.”

Cohen is the author of The Hypothetical Girl, a collection of fiction stemming in part from her experiences with internet dating.

“I can speak to the situation of modern writers, whose job it is to literally find out everything they can about a person, place, or thing, and then create a story, hopefully a compelling one, out of what they uncover…While it can feel pretty creepy, doing a little bit of digging before a date can be helpful, too.”

Rappaport has written for Boston Magazine, the Washington Post, and the Vineyard Gazette, among others. She wrote about her other observations as a writer in the world of online dating in an essay in our November 2016 issue.

Want more writerly V-Day reading? Check out these articles from our archives: