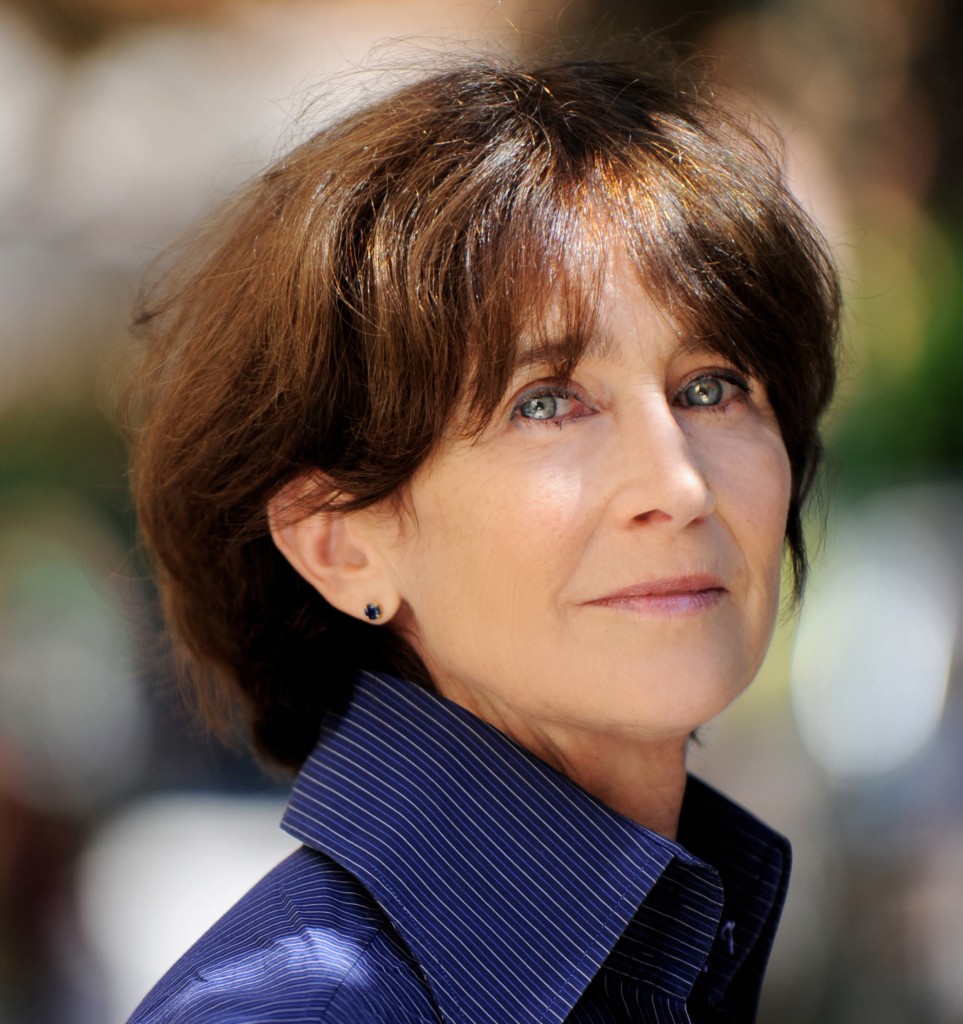 Roxana Robinson is a novelist and biographer best known for her 2008 novel Cost, which was named one of the Five Best Novels of the Year by the Washington Post. She has authored four other novels, the most recent of which, Sparta, won the James Webb Award for Distinguished Fiction and was shortlisted for the IMPAC Dublin Award. She has also published three collections of short stories and the biography Georgia O’Keeffe: A Life. Robinson’s work has been published in The New Yorker, The Atlantic and the New York Times, among others, and she has received fellowships from the Guggenheim Foundation and the National Endowment for the Arts. She currently teaches literary traditions at the Hunter College MFA Program and also serves as the president of The Authors Guild.

The need for empathy. Empathy enlarges the writer’s understanding, engages the reader, and widens the story.

The engine of narrative is conflict. Often I’ll use an argument to reveal that conflict, and in writing the argument I’ll take the part of each character. I may start by agreeing with one, but as I write the scene, I move between the two and begin to sympathize with them both. Each gives me a different way of looking at the issue:

“I don’t know why it still surprises me that you’re always late,” he says.

“I don’t know why it still surprises me that you always blame me,” she says, “instead of asking what happened.”

“What happened, then.” He shakes his head.

“I hit something,” she says.

Conflict changes things.  The characters may move further apart, or they may move together. Either way, the narrative should move deeper, to places of pain and vulnerability [that] arouse empathy in the writer – me – and the reader – you.

Here, her husband, or boyfriend, or whoever he is, may move away from her.

If he moves away from her, we may feel less empathy for him, which may deepen our empathy for her. Or he may move toward her.

Her voice changes when she says that, and he glances up. Her face is lowered but she’s looking up at him. In the plate glass window behind her he sees her reflection, the shadow of her long hair. Beyond the window are the blurred rainy woods and the night. He thinks of the sound it makes, when you hit something.

Empathy animates connection and creates engagement. Empathy is the true engine of writing; without it, conflict is empty: It doesn’t matter to the reader if two people fight and you don’t care about them. It’s empathy that draws you, the reader, and me, the writer, into their hearts.

In every way. Empathy is the great expander. Anton Chekhov, my hero, is a great example of a writer whose use of empathy is pervasive and fundamental. He sets down the world exactly as it is, without judging. That’s the important thing – he’s not critical. He writes without sentimentality or disapproval. His characters are complex and vulnerable, and because they are so real – because he understands them – we can enter into them, into their minds and beating hearts. That’s what I want to do, as a writer – I want to enter into those minds and hearts, and I want you, the reader, to enter in as well. Empathy is the portal.

—Gabriel Packard is the author of the novel The Painted Ocean, which is being published by Hachette in October.