Children of Blood and Bone adaptation produced by Lucasfilm 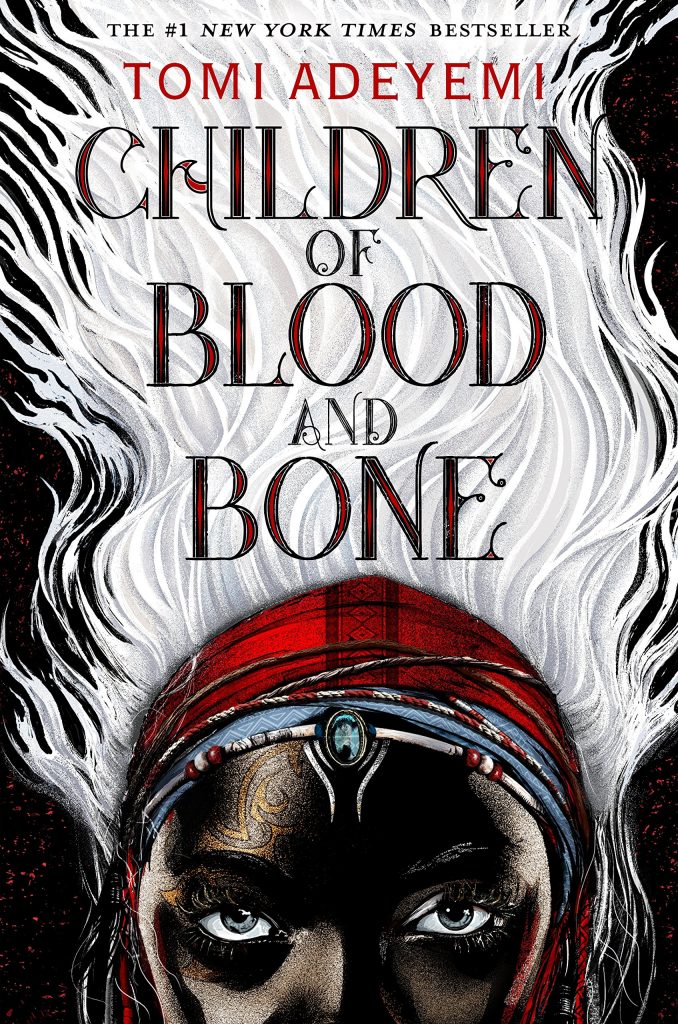 Disney confirms they will move forward with a film adaptation of  Tomi Adeyemi’s bestselling YA novel Children of Blood and Bone. Rights for the adaptation were previously acquired by Fox 2000, which is now owned by Disney.

The film will be the first non-Star Wars or Indiana Jones film from Lucasfilm since the company was acquired by Disney.  Rick Famuyiwa is set to direct, while This is Us writer is in talks to pen the screenplay with Famuyiwa. Read more at Deadline.