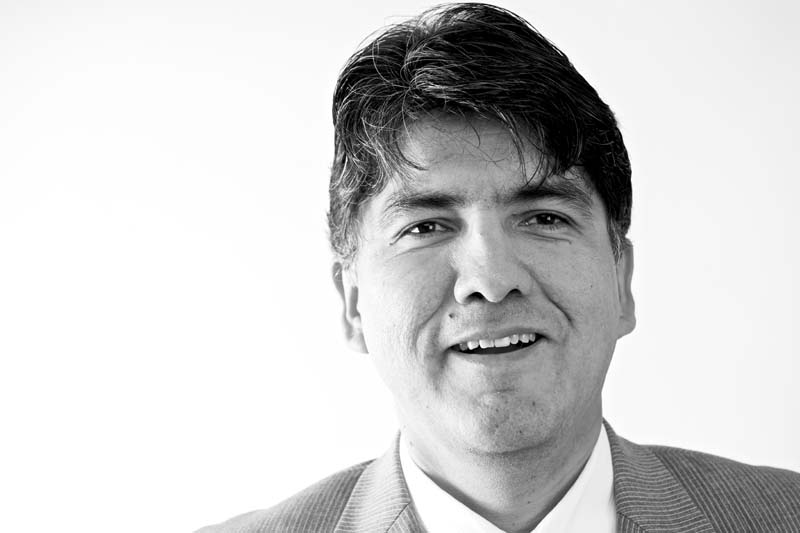 On Sherman Alexie’s official website, directly under an estimable blurb from The New York Times Book Review is another that reads, “Sherman looked more Indian when his hair was long,” a dubious insight that is attributed to “a woman on Facebook.” This comic juxtaposition is one of many examples of Alexie’s humor in the face of pain, or perhaps in reaction to it, and has become emblematic of his work. Alexie, who is Native American, has written six novels, seven short story collections and 12 books of poetry. He is the recipient of the National Book Award for Young People’s Literature, the PEN/Hemingway Award, the PEN/Faulkner Award and the PEN/Malamud Award. His National Book Award-winning semi-autobiographical novel The Absolutely True Diary of a Part-Time Indian, like many of his other works, addresses the alcoholism, poverty, isolation, tempered hope and questions about Native American identity often associated with life on a reservation. His prose typically takes a strong, distinctive voice and slips effortlessly between the matter-of-fact, the poetic and the humorous, as exemplified in this quote from the opening chapter of The Absolutely True Diary: “First of all, I ended up having forty-two teeth. The typical human has thirty-two, right? But I had forty-two./Ten more than usual./Ten more than normal./Ten teeth past human.” Alexie’s most recent book is Blasphemy, a collection of new and selected short stories.

I’ve always been suspicious of those people who say they don’t read when they’re writing. I, on the other hand, have learned that it’s really important to be reading as much as possible, to not be afraid of the influence of other writers. In fact, I’ll have 10 or 12 books open on my desk and dip into them randomly for inspiration along the way.

How has that helped you in your writing?

To give a specific example, in Lorrie Moore’s story, “People Like That Are the Only People Around Here,” there’s a part where she has a character reacting with heavily sarcastic humor. A page of, “ha ha ha ha ha ha.” That is one experimental moment in an otherwise traditional story, and I noticed the power of that, doing something experimental inside a traditional story, it can have enormous power. In my story, “War Dances” – which is more experimental than Lorrie’s story – I knew I could put an interview with the father character in the middle of an otherwise fairly traditional story about a father. So, that was a direct influence. Also, reading other people’s work helps me as a writer by reminding me that there’s always someone better out there. I’ll use an analogy. You know in basketball, the only way you get better is when you play against better players, and you have to up your game. So, if you’ve got Phillip Roth, Lorrie Moore, Hemingway and Kathryn Harrison on your desk with you, you’ve got to up your game.