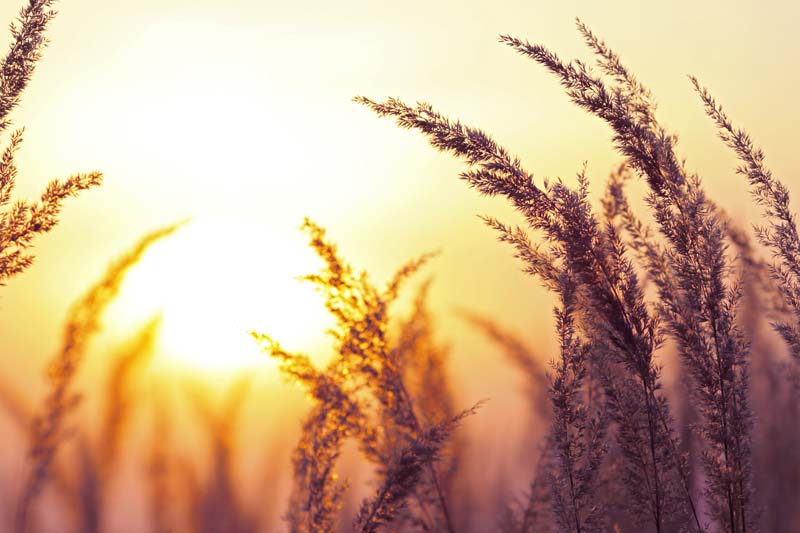 William Faulkner’s Light in August is a classic example of the Southern gothic novel, exploring the complex issues of race, sex and religion amid the storied Mississippi backdrop. Some argue the book, which was published in 1932 and re-issued two years ago, is Faulkner’s greatest work. We asked three Southern writers how they capture the region in their novels.

“Landscape and human destiny are often inseparable in my work. So I want my readers constantly aware of the world my characters inhabit. My goal is for the reader to see, hear, smell and feel the setting, and by doing so, understand my characters and their motivations better.”
– Ron Rash, Serena

“I am Southern; I write what I know. I also write from a place of deep ambivalence; my relationship with my beloved, blood-soaked, beautiful, enraging homeland is passionate and ongoing. I think we have to write into what we darkly love and dearly hate. All my best book ideas are lurking down in the depths of my black and salty mental illness, and much of that swampland was formed and influenced by growing up in this specific place and time. It’s worth noting that I never wrote anything distinctly Southern until after I moved to Chicago for seven years. I needed the distance in both time and space to see the South clearly. When I was part of it, I did not realize how weird we are, and I could not view it clearly enough to depict it with my mingled love and horror. So write what you know? Yes. But not what is raw.”
– Joshilyn Jackson, Someone Else’s Love Story

“I feel I capture the South in the place I describe – what’s growing and what the weather is like – and of course in the language I use. Writing with the South as my backdrop is what comes most naturally. In one of my early books, my editor circled where a character said ‘I might could go’ and then said she didn’t think this character would use poor grammar. I said that she ‘might would,’ since I had no idea there was anything wrong with that construction. I have to work hard not to have my natural habitat show through.”
– Jill McCorkle, Life After Life