Note: If no publication date is listed, the book is already available to purchase. 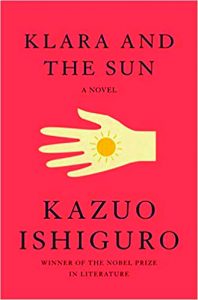 Klara and the Sun by Kazuo Ishiguro

Klara and the Sun marks Kazuo Ishiguro’s first novel since the author won the Pulitzer Prize in Literature in 2017. The book follows Klara, an “Artificial Friend” who observes the human world around her in a work Kirkus Reviews calls “a haunting fable of a lonely, moribund world that is entirely too plausible.” 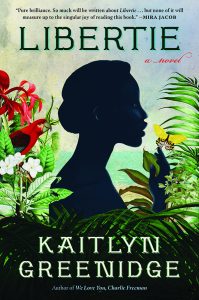 The acclaimed, award-winning author of We Love You, Charlie Freeman is back with a historical novel starring Libertie Sampson, a freeborn Black woman in Reconstruction-era Brooklyn, in a work that Jacqueline Woodson calls “one of the most thoughtful and amazingly beautiful books I’ve read all year.” (March 30) 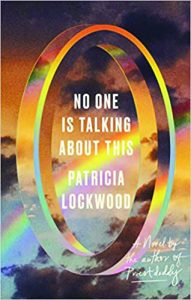 No One Is Talking About This by Patricia Lockwood

Poet and bestselling memoirist Patricia Lockwood (Priestdaddy) turns to fiction with a debut novel about the internet that promises to be both “a love letter to the endless scroll and a profound, modern meditation on love, language, and human connection.” 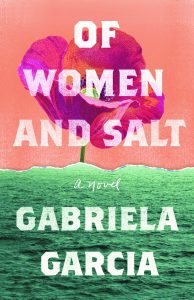 Of Women and Salt by Gabriela Garcia

This multigenerational debut novel earned strong praise in a blurb from Roxane Gay, who says “Gabriela Garcia captures the lives of Cuban women in a world to which they refuse to surrender and she does so with precision and generosity and beauty.” (March 30) 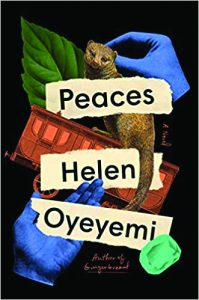 The latest novel from award-winning author Helen Oyeyemi (Boy, Snow, Bird; Gingerbread) follows a couple, Otto and Xavier Shin – along with their pet mongoose – as they embark on a mysterious train journey full of secrets and wonder. (April 6) 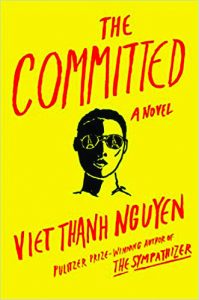 The Committed by Viet Thanh Nguyen

In 2016, Viet Thanh Nguyen won an abundance of awards – including the Pulitzer Prize for Fiction – for his bestselling novel The Sympathizer. The titular character now returns in the long-awaited sequel The Committed as he adjusts to life in Paris as a refugee. 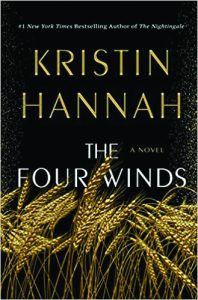 The Four Winds by Kristin Hannah

After dominating bestseller lists with The Nightingale and The Great Alone, Kristin Hannah is back with another work of historical fiction set in the Great Depression that’s sure to fly off shelves just as swiftly as her previous works. 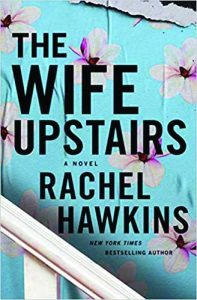 The Wife Upstairs by Rachel Hawkins

Rachel Hawkins, bestselling author of a number of books for young readers (Her Royal Highness, Prince Charming), is releasing her first book for the adult market, a much-anticipated thriller that retells Jane Eyre with a Southern Gothic bent. 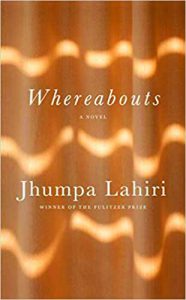 A literary sensation returns to the publishing scene this spring: Pulitzer Prize-winning author Jhumpa Lahiri’s first novel in almost a decade is also her first originally published in Italian and then translated to English. (April 27) 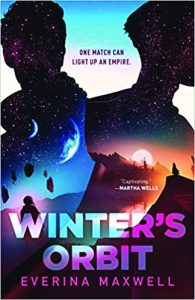 Billed as Ancillary Justice meets Red, White & Royal Blue, this queer space opera first gained an abundance of fans online and will appear in print for this first time this spring as the first work in a three-book deal for debut author Everina Maxwell.