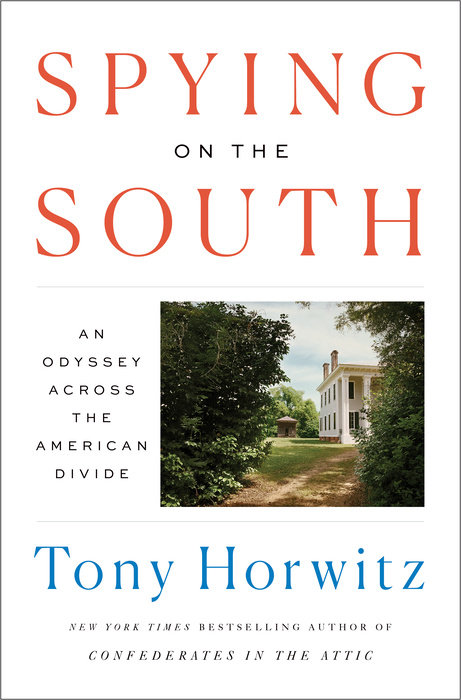 Tony Horwitz, Pulitzer Prize-winning writer and author of Confederates in the Attic, died on Monday of an apparent cardiac arrest.

Horwitz was walking in Washington D.C. while on tour for his latest book, Spying on the South: An Odyssey Across the American Divide. The book, released on May 14, follows Horwitz as he retraces Frederick Law Olmsted’s travels through the South in the 1850s.

Horwitz won a Pulitzer Prize in 1995 for his work at the Wall Street Journal, writing about low-income jobs in the South. He also served as a New Yorker staff writer and a war correspondent for the Journal, covering conflicts in the Middle East, Africa, and elsewhere.

Horwitz published numerous nonfiction books in his career but is perhaps best known for his 1998 work Confederates in the Attic, which covered the lingering legacy of the Confederacy in the South and became a national best-seller.

Some of his other books include Blue Latitudes, which retraced the travels of Captain James Cook, and Midnight Rising, which examined John Brown’s historic raid on Harpers Ferry.

Though his hometown was Washington, Horwitz has lived on Martha’s Vineyard since 2006. He is married to Pulitzer Prize-winning novelist Geraldine Brooks. The couple has two sons.