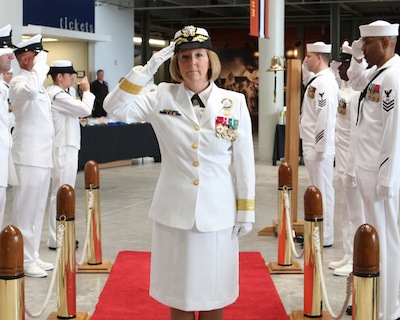 On Veterans Day, we honor all members of the U.S. Armed Forces for their service in war and peace.  And yet it may be difficult for those of us who have not experienced war to comprehend what soldiers and veterans have experienced. However, writing has consistently been a place for remembrance and rehabilitation. The following list of stories honors that journey in the hopes that those who have served, and those who have not, can share understanding.

Words that honor our past in peace and war