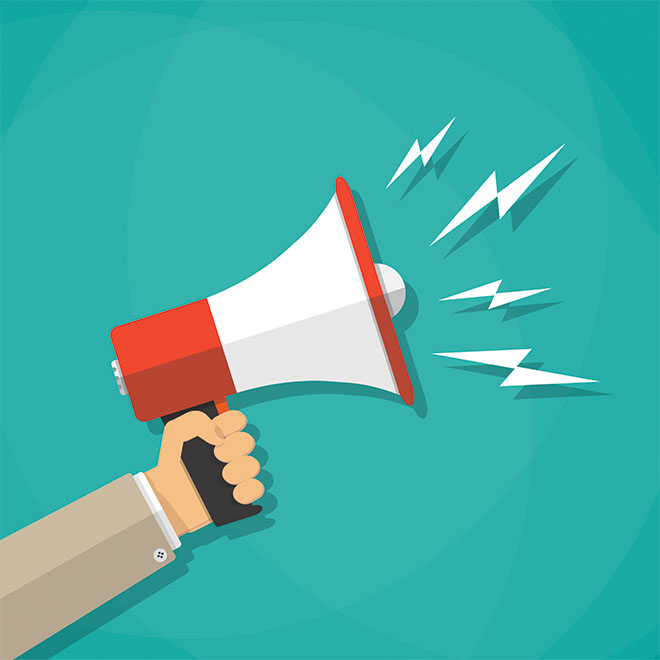 Several months ago, a writer asked me how I got a high-profile online outlet to notice my work. It is an innocent question, but my eyes rolled around like lotto balls. In this particular instance, I had asked a staff writer – whom I sort of knew because I had interviewed him for a now-defunct book review site – for his editor’s email. Then I labored over a pitch letter outlining my experience, detailing how I would report the story and why it would work for the site.

Writers often get courted based on previous work or through recommendations. But I suspect a lot of new writers think getting published resembles a fairy tale. One day, the humble writer caught the eye of the princely editor and everyone typed happily ever after….

You have to work to get noticed before you get noticed. How do you do that?

In an ideal world, our talent would be a siren song for editors far and wide. In a world of tight budgets and staff meetings, editors need story ideas – and good ones. That means writing a pitch letter that shows you know the publication and what it wants.

“What gets me to notice someone is I can notice immediately if they have a familiarity with the magazine,” says Mark Rotella, senior editor at Publishers Weekly. “They might have mentioned an article they had read or a review that they had read. Usually, people are pretty specific about what section of the magazine they want to write for. Basically, if they’re pitching me about the magazine, I want to see that they’ve read it.”

Sara Benincasa, author of Real Artists Have Day Jobs (And Other Awesome Things They Don’t Teach You in School), says it’s key to do as much work for the editor as possible – without overstepping.

“Don’t expect that your editor has a comprehensive knowledge of the television show or trend or book or political issue that you would like to discuss in your writing,” she says. “Provide links. Provide easy explanation. Provide assistance without speaking down to your editor. Do the legwork to show your editor that your pitch is for a story that will bring in views, will bring in readers [and] attention in a positive way.”

This isn’t tennis. The ball keeps moving only if you keep hitting it. If you haven’t heard back after a week or two, politely inquire so you can either start writing or send your idea elsewhere. Rotella, who has written for The New York Times and American Heritage, says the delay could be because the editor is overworked or the pitch came at the wrong time.

An editor’s disinterest or silence should not be taken as an affront. That even applies to repeat clients. “I follow up and pitch more stuff without being annoying and contacting the editor too much,” Benincasa says. “If they liked my work the first time, they will respond. If they did not like my work the first time, they will not respond. I do a pitch, I follow up once and if I don’t hear anything, I move on.” In other words, your confidence in your idea should drive you.

Chances are you’re not going to make it into The New Yorker, and not every profile will land in GQ. (But don’t be afraid to try.) Get published, get paid and use the clips as a down payment for more desirable venues. Write. Always. That’s the only way you get better – and pay your bills.

Once you get an assignment, it’s easy to get noticed for the wrong reasons. Rotella has an aversion to writers who cannot meet deadlines or follow directions, but says, “Nothing is worse, for me, than if I have to spend too much time editing because of sloppiness. That is a real discouragement.” Be professional. Proofread, fact-check and make yourself available to address any concerns your editor has.

Play nice with others

Veteran freelance journalist Jen A. Miller got a big assignment from a new publication when a fact-checker there remembered Miller’s work at another publication.

Finally, be easy to find

That comes courtesy of Miller, author of Running: A Love Story and a regular contributor to The New York Times and Runner’s World. She believes every writer must have a website. “It sets you up as a professional,” she says.

—Pete Croatto’s work has appeared in the New York Times, Publishers Weekly, and the Christian Science Monitor. He lives in Ithaca, New York.

Add to FavoritesYou have dreamed of being a self-published author. Hooray! But finding the way forward in the massive world of self-publishing can be daunting, … END_OF_DOCUMENT_TOKEN_TO_BE_REPLACED