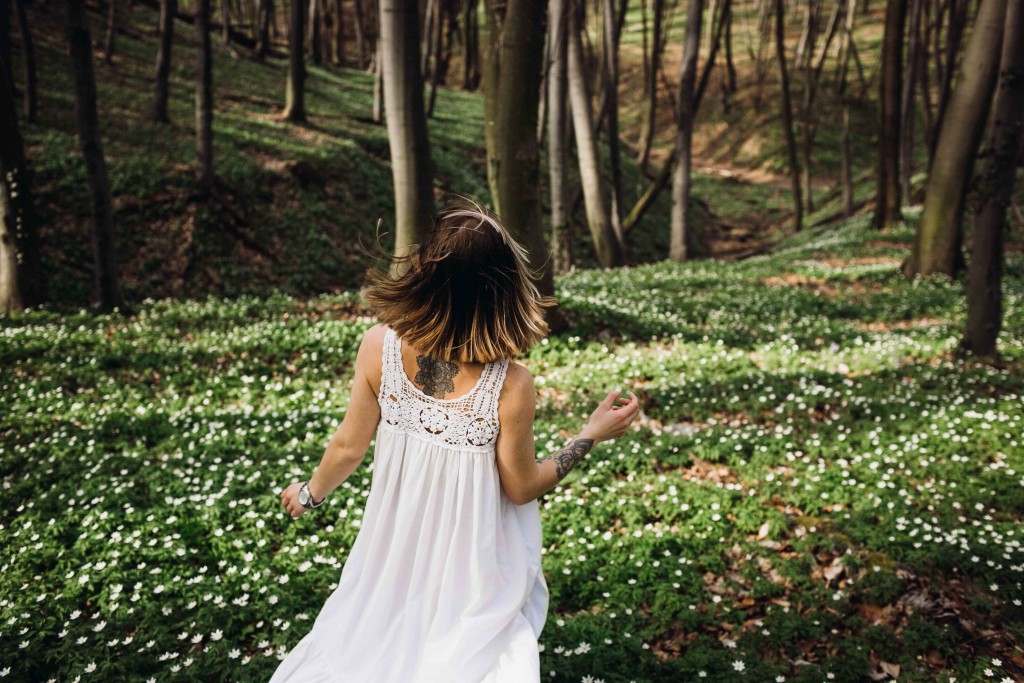 If you’ve ever gone birding – but without binoculars or a clear idea of what a jay or robin or red-tailed hawk actually looks or sounds like – it’s likely you came home disappointed, persuaded that the trees were empty. But once you know what to look for, it’s hard not to spot birds all around you.

Story ideas are like that. They’re everywhere. It’s a rare day I leave my apartment in a small suburban New York town without stumbling across several great story ideas for my magazine, newspaper or web editors, or material for my non-fiction books.

Ideas are all around us for the taking: cropping up in casual conversation with a local merchant, neighbor or our children. They’re hanging from bulletin boards, both real and virtual. If you’re not already carrying something with which to record every idea as it occurs to you, start today. I often use my cell phone to snap reference visuals that help me add great detail to my pitches and stories.

The following are marketable story ideas I’ve found just by keeping my eyes and ears open.

Of course, not everything you see or hear is something you can sell to an editor right away. It might take a few exploratory phone calls to gather more information and an online or library search to make sure your target markets haven’t already covered the story or the angle you have in mind.

Thanks to technology, staying comfortably at home searching for all your ideas online has become tempting. With growing frustration, journalism educators tell me how difficult it is to get students to leave the building and go report something firsthand.

The best journalists still rely on the old-fashioned method called shoe-leather reporting. You can gather the most compelling sensory details only by being on the scene and conveying to your editor – and readers – what the shore smelled like or the exact color of the car’s interior. You need to read people’s expressions or silences, offering your readers a compelling and unassailable sense of immediacy and authority.

Lace up those shoes and head on out.

Caitlin Kelly is the author of Malled: My Unintentional Career in Retail. This article was originally published in our September 2013 issue.