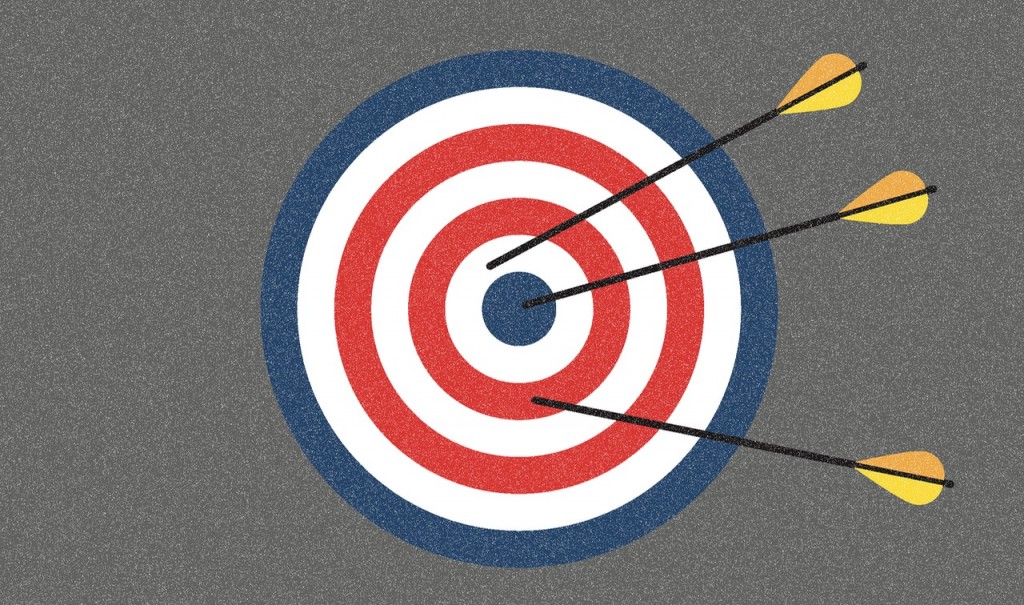 An editor I work with recently accepted an idea I had pitched to him, but left it up to me how I would position it in the magazine. He gave me a choice of three departments: “Whichever you can make it fit,” were his exact words.

This concept of positioning is central to effectively selling your story ideas. It’s not enough just to have the right angle; your idea must fit the format of the magazine, too. That’s the way editors look at it: In the example above, my editor was checking off his list. Every issue had a certain lineup of departments, and once each magazine department was filled, he was done hiring writers for that issue. In this case, he had holes in three different sections. In order to sell my idea, I had to “make it fit.” (Making the job even more challenging, he needed the article in a hurry.)

As the writer, making it fit was my responsibility. The editor was giving me a chance to place my story and make a sale. It was up to me to seal the deal. To that end, I knew that it was important for me to decide where the story would go before I started to write it. I sat down with a few back issues and considered my options. Freelancers are always told to study the magazine – this is pretty much boilerplate in every publication’s writer’s guidelines. But in practice, what does that mean? For our purposes, it means analyzing the content of the publication and (most importantly) how it was used – in other words, not just what stories were published, but also where they ran in the magazine.

The first thing to look for when studying a magazine is to identify, for any given department, who is writing the material. If it’s someone whose name appears on the masthead, you’re probably out of luck: That section is produced in-house. Again, the writer’s guidelines will often tell you what departments are open to freelance contributors, and often they will suggest which sections represent fertile ground for breaking in.

Narrowing down your placement options

Once you’ve identified potential target sections within the magazine for placing your stories, the next step is to distinguish among the options, noting the characteristics that make them unique. Look at the format for each choice and see if it’s repeated from issue to issue. Is it narrative or expository in style? Is it written in the first or third person? Are the stories drawn from personal experience or service-oriented, like a how-to? You want to write in a way that fits the format, possibly adjusting your material and the idea accordingly.

Which comes first: The department or the idea?

Here is where we come to the chicken-egg scenario of selling story ideas. Should you comb through the magazine looking for sections you might want to write for and then come up with story ideas? Or should your ideas come first and then you can find the proper fit? I have seen much debate and advice about this from various quarters. Personally, I’m in the latter camp (that the ideas should come first), but either can work and result in successful placements.

There’s also the question of why you should target magazine departments to begin with instead of pitching feature stories. Simply put, it’s a great way for new contributors to break into a magazine. In fact, editors recommend it. Feature stories are often generated by the editors themselves, sometimes based on an editorial calendar that is decided upon far in advance. But the content for departments often comes from story ideas that are unsolicited – either submitted on-spec or pitched as queries from freelancers.

Let us suppose you have an idea that you believe is perfect for a particular magazine department – the subject matter is appropriate, the angle spot-on, and the right section has been chosen. Before you start typing away, write a title and a subtitle for your story. The title catches the reader’s attention; the subtitle neatly expresses the angle or perspective of the article. Don’t proceed any further until you have this nailed down. The benefit of this exercise is simple: It allows you to fine-tune the idea until you’re sure that it’s properly positioned for the publication. Then you’ll be ready to start determining placement.

My real-life example of positioning

Returning to the example that led off this piece, I decided the working title of my story would be “Whales and Eagles in November.” Then I decided on a tentative subtitle: “Sitka and Haines host back-to-back fall wildlife festivals.” The story was eventually published in a section called Rambles, a travel section in Alaska magazine, and the subtitle provides the first hint at why it belonged there. Both events could be combined in a single trip. That was what made it a “ramble” and the best fit for that particular department.

My other choices, I think you’ll agree, would not have worked. The first choice I was given, The Itinerary, was a section that outlined a specific day-by-day schedule to follow. This was too detailed for my idea; I wanted to write a more generalized service article. The other option I was given, Community, I had contributed to before. But there were two destinations involved in the article I wanted to write – Sitka and Haines – and for this section there should only be one locale. I wrote the article with Rambles in mind and sent it off.

The editor apparently agreed with my decision and was pleased, because the next message I received from him was a request for an invoice. I have now successfully placed stories with this magazine that were published in four different departments, and, having figured out what the editor needs and how he uses the material, I look forward to placing more. And the key to it all will be proper positioning.

M.T. Schwartzman covers Alaska tourism and the cruise industry for consumer and industry publications. He also teaches adult-education classes on writing and publishing.

Add to FavoritesYou have dreamed of being a self-published author. Hooray! But finding the way forward in the massive world of self-publishing can be daunting, … END_OF_DOCUMENT_TOKEN_TO_BE_REPLACED