Pat Jordan once asked his father, Patsy, an orphan forced to make his own way in life at age 15, how he did it. “It’s easy, kid,” he said. “You walk through shit until you get to clover.”

The younger Jordan knows something about that. A pitching phenom who saw his baseball career collapse at age 21, Jordan worked a variety of jobs – stonemason’s assistant, soda jerk, newspaper writer, parochial school teacher – while honing his style at night in his attic office. He became a terrific magazine writer, concise and poetic and unflinching. Name a major publication, alive or dead, and he’s probably written a memorable piece there. He’s a pretty good author too. His 1975 memoir about his baseball flame-out, A False Spring, is widely considered one of the best sports books ever written. (His follow-up, 1999’s A Nice Tuesday, might be better.) 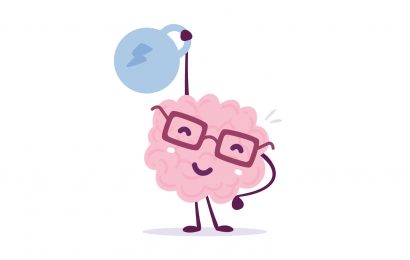 How do you condense a big manuscript into one page that still makes sense?
To access this content, you must purchase The Writer Membership. 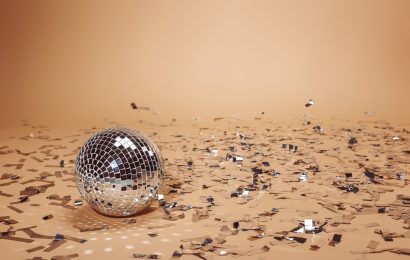 A guide to sorting through agent offers, getting your book proposal just right, and making sure you still have more to say after a million (or more) people read your article.