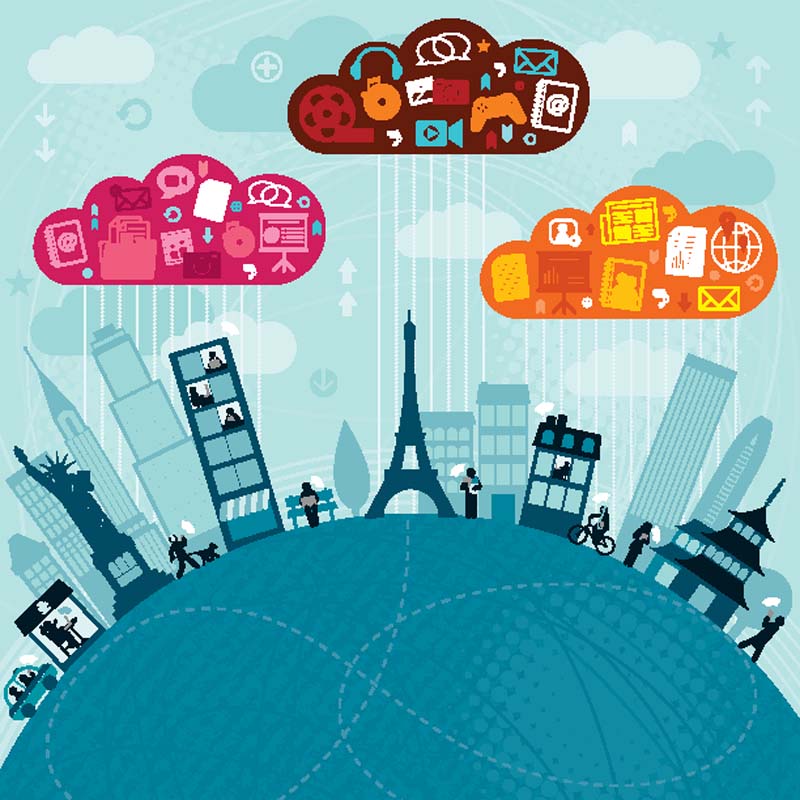 Facebook is a writer’s worst enemy, right? It robs us of time, the most precious of commodities for creative souls.

I used to believe that. I joined Facebook later than many of my friends. Twitter? The idea of spending even a minute compiling 140 characters about dreck at first repelled me. I am a professional writer, after all. I yearn to spend hours writing thousands of words for my nonfiction book and/or working on freelance projects that come with guaranteed pay.

Now, I am a writer who adores Facebook and tolerates Twitter. Both help me build a diverse writing community – something I lost when I left full-time newspaper journalism in 2009 after more than 20 years in the field. Both Facebook and Twitter also sharpen my skills as an editor; “keep it short” is an online communication mantra. And my virtual writing connections motivate me to stretch myself as much as I can as a writer.

Ah, you scoff, but how can I possibly avoid what makes Facebook such a time suck? Could I not spend hours browsing YouTube videos, cake recipes, reports on T-ball games and graduations, photos of snow, ice and springtime, and miscellaneous minutiae? No, I rarely spend hours on end doing anything, given that I juggle working with spending time with my 5-year-old. I do catch some of my non-writing friends’ news and applaud moments big and small in their lives. I typically use Twitter and Facebook when it’s not my peak writing time and focus a chunk of my limited social media time on one private Facebook group called Writing Friends.

At roughly 90 members, the Writing Friends group includes best-selling and aspiring authors, MFA graduates, writing professors, literary journal editors, journalists, novelists and memoirists. The group started a little more than two years ago when a new writing acquaintance wanted to post writing-related matter in one spot on Facebook. I joined her group, and then copied her idea for my own set of writing friends, mostly journalists. I asked to blend our groups when some of our friends began to overlap. Now, largely because of this group, I embrace Facebook as a writer. Here are my top 10 reasons why.

Our group, if we tried, could triple, even quadruple in size. We haven’t discussed what we want. My hope, though, is that we do not grow too large. Otherwise, we risk losing the semblance of intimacy we have created online. Right now, many of us are sufficiently at ease to vent about our struggles or trumpet about our victories. Most of us have never met in person. We are still getting to know each other as people and as writers.

I want to see the group survive because of what it accomplishes for us. Judith Borden Ovadia, a cantor from Clearwater, Fla., recently joined us at my invitation. She and I met a few years ago when both of us starting writing blog posts for a Jewish website in Boston. Both of us are writing memoirs. Shortly after joining the writing friends group, Judith posted about her delight in the group.

“May I just say how helpful this group has been inspiring me to get to work?” Judith wrote. “The fact that it exists on Facebook is significant since Facebook is the number one impediment to my progress.”

She could have been speaking for all of us. Some days, I do feel like picking petals off a daisy and chanting, “Love me, love me not,” in reference to this mammoth of a social network that threatens to take over our very existence. Some days, I have to force myself to not even log on for a second if I want to maintain continuity in a piece I’m writing. Other days, the best thing for me is to sign in, check on my non-writing friends’ lives for a moment and then bask in the virtual literary world that has become a second home.

Linda K. Wertheimer has been an education editor and staff writer at The Boston Globe, and has won several awards for her journalism and personal essays. She has taught journalism at Boston University and teaches at Grub Street in Boston.

Add to FavoritesYou have dreamed of being a self-published author. Hooray! But finding the way forward in the massive world of self-publishing can be daunting, … END_OF_DOCUMENT_TOKEN_TO_BE_REPLACED