After speaking to Pushcart Prize nominees, winners, and editors, and hearing a variety of answers to the question about the value of a Pushcart nomination versus a win, I decided to reach out to Fox, author of the 2011 post “Open Letter to Pushcart Nominated Folks.” I wondered whether, in the years since publishing the post discouraging Pushcart nominees from reveling in their momentary, mostly meaningless (according to him) glory, he’d had any second thoughts. I told him about my own nomination and my sister’s response on Facebook, whose language echoed “Open Letter.” I asked if he’d changed his stance on the issue at all. His response was immediate, and kind.

“I’m sorry your sister posted that when you tried to celebrate your nomination,” he wrote, “and I’m also to blame for writing it. I bet it made you feel like shit, and that’s not how I want to make writers feel.” He went on to say he’d thought several times about deleting the 2011 post “because I don’t think it reflects my thinking now and because the tone is all wrong.”

His original opinion – that a Pushcart nomination does not impress editors and mention of it in a cover letter may, in fact, look amateurish and thereby work against your submission – still stands. On the issue of celebrating a Pushcart nomination, he still says writers should do so privately. But he adds that nominees should absolutely feel honored that their work was picked above all the others that particular journal published that year.

“You should feel more confident about the next story you send out,” he says. “You should feel more confident the next time you sit down at the computer.” And in an editor’s note on his blog post that appeared to have been added after our conversation, Fox writes, “I’m not trying to be mean. I’m not saying that a Pushcart Prize nomination is meaningless; I’m saying that you should feel good about a Pushcart Prize nomination but don’t put it on your resume or cover letter because too many other people share that distinction, and editors will not value it as highly as other publications.” It might not be a seismic shift from what he wrote in 2011, but it was a more generous tone that did not mock or ridicule or berate the writer seeking answers to what a nomination ought to mean for them. And for that I was appreciative.

When I was in college, my father, a writer, read a long-form essay I wrote about an internship I served on the alcohol and drug unit of the state hospital.

“It’s very compelling,” he said. “And compliments are the best a writer can hope for, aside from an editor offering money.”

Dana Shavin’s essays have appeared in Oxford American, Psychology Today, The Sun, Bark, Fourth Genre, Alaska Quarterly Review, Parade.com, and others. She has been a lifestyle columnist for the Chattanooga Times Free Press since 2002. She is the author of a memoir, The Body Tourist, and is a certified professional life coach. A complete list of publications can be found at danashavin.com.

Advertisement
This category can only be viewed by members. 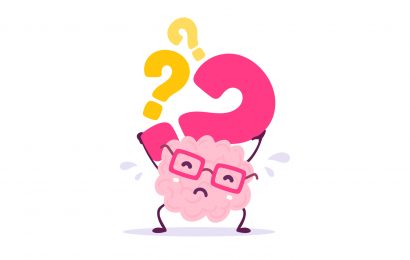 And why are they so hard to find?
To access this content, you must purchase The Writer Membership. 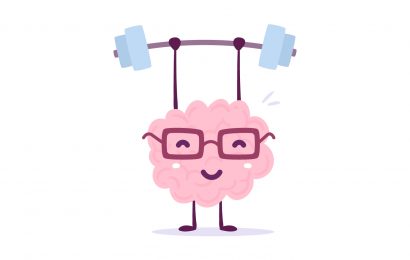 “My memoir covers a period in my life that happened 50 years ago. How do I build a platform when there has been such a huge gap in time?” 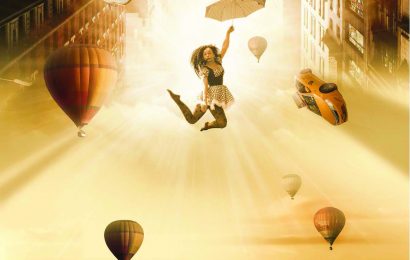 This journal has been seeking eclectic flash fiction for more than two decades.
To access this content, you must purchase The Writer Membership.