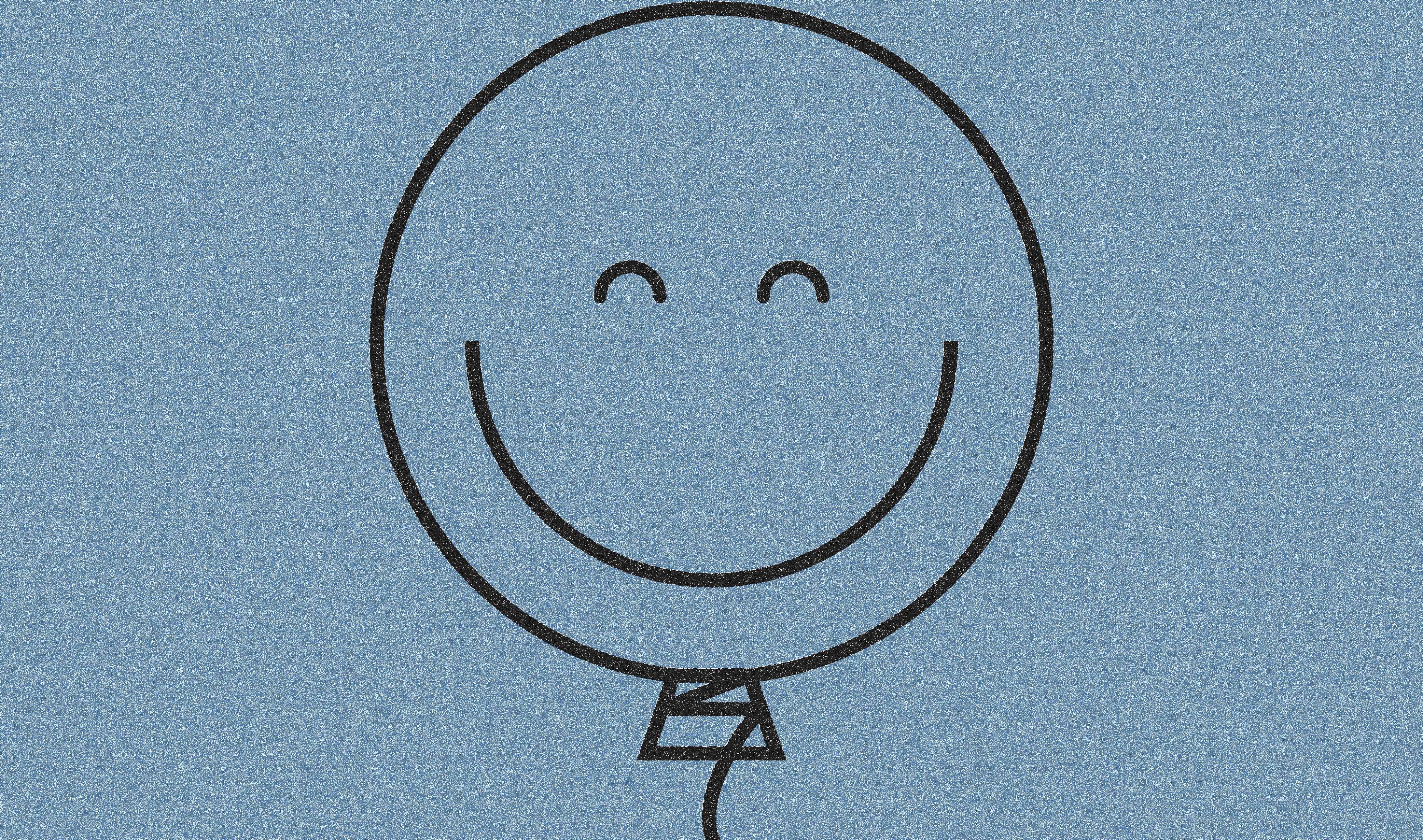 Ah, the author platform: the measure of how many books an author can sell based on who and what they know. Essentially, it’s a whole lot of work leading up to and throughout a book’s life.

A lot of it is busywork: building a web presence, doing author interviews online, responding to and replying to people on social media, setting up readings and events and and and and and…

In this day and age of author-turned-marketer (a phrase I stole from Dennis Johnson, the publisher at Melville House), where do we find the time for such things? I was nearly petrified at the number of tasks involved in the launch plans for my debut novel.

Not a Self-Help Book: The Misadventures of Marty Wu (Shade Mountain Press) debuted at No. 5 on Small Press Distributor’s best-seller list in May 2016. Over the next six or eight months, it rose to No. 3, dropped to No. 5 again, and eventually fell off the list, but not before my publisher and I leveraged the hell out of that status. As of now, it’s in its fourth printing. And in the end, when the launch was over and the first reviews and interviews had been published, I could take a longer-lens view of the thing, nod sagely at it, and mutter to myself, “Well, that was kind of enjoyable, actually.”

The key, I think, was basic human kindness.

A long, long time ago, I rode my bike across Montana as part of a fundraiser for AIDS research. All day long, all we did was ride our bikes. When we made it to the end of each day, those of us who got in earlier would eat and then straggle back to the finish line to cheer in people who were still coming in. At some point, showering and sleep happened. For seven days it was like this, and when it was all over, my friends and I revisited what it was like, to participate in a thing where, for a whole week, all you had to do was get everyone from point A to point B.

My friend Andrew, a person of few words, all of which are valuable, said, “Kindness is a function of time.”

I think this little phrase has great resonance, especially in the publishing industry. We are all so aware of the fact that there is some competition to whether or not our book gets published. We all know about the need to network, to get the right people to review our books. When I look back at the heady first year, I think a lot of it happened because my publisher and I took the time to be kind, by as many definitions as possible, and because people were kind to us. Here’s how it looked from my perspective.

I encouraged and invited other writers to participate with me on panels and at interviews and readings, and I was the main attraction at several events hosted by other writers. There’s an obvious selfish motive to these: the more writers we get, the more potential audience members there are. And it is such a joy to see writers read from their own work and to hear their views first-hand, and then to celebrate together afterwards.

My publisher, Rosalie Morales Kearns, practices this with – well, a kind of avenging angel’s zeal. Other publishers’ names are always on her lips; she works hard to lift voices that aren’t usually heard; she never balks at sharing what she’s learned and the connections she’s made. She once told me she built her writers’ contracts to spite the wrongs she’s seen done in the past. This is both terrifying and admirable. I get goosebumps thinking about the fire she lights under others to follow her example.

Following each classroom visit, bookstore or library appearance or speaking engagement, I give the organizers a card and a little present. I arrive at bookstore and library events with a box of cookies or chocolate, or some other shareable goodie. The act of writing the card reminds me of what a lovely time I had, and I’ve never seen the recipient of goodies not smile. (You have? That person’s dead inside. Stay away.)

This tiny little thing, this action of thanking people, gives me great energy. I can feed off it for weeks, and it makes whatever’s coming down the pipeline seem surmountable, and even joyous.

This is more than just liking someone’s tweets or Facebook posts. This is spreading the news about other writers and their events; keeping an eye out for writers you want to work with. This is paying attention to readers and aspiring novelists and writers, and helping them on their ways. This is actually interacting with them. (I’ve heard people say they’ve literally never sold a book via a Twitter interaction. I don’t think I’ve ever literally said “buy my book” on Twitter or Facebook, but I’ve had at least five folks I met and engaged with on Twitter decide to buy my book, and then review or recommend it.)

And then, after you’ve had an interview or an event, follow up with the bookstore or the interviewer. Keep track of them. Celebrate their victories; promote their goings-on. (Presumably, if they interviewed you or had you in, you’ll be interested in whatever else they’re offering, around the year, maybe for years to come.)

Alex Maslansky, a bookseller in Los Angeles, said that writers shouldn’t look at the promotion part of an author’s career so much as marketing. Rather, we should consider it doing honor to our work. I think a little kindness is book marketing is much the same. Our industry is more social than others; our success is more reliant on the way we treat others.

I like the idea of doing honor to everyone who helps to make our books successes, don’t you?

Yi Shun Lai is the author of Not a Self-Help Book: The Misadventures of Marty Wu (Shade Mountain Press, 2016) and the nonfiction editor for the Tahoma Literary Review.