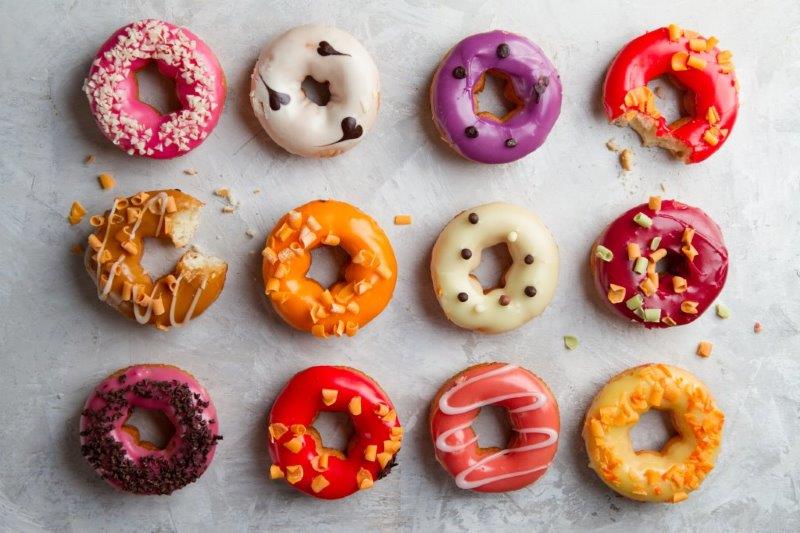 “People who are pitching should use every tool that is available to them,” First says. That means video, online, print, graphs, sidebars, and photos. “Think about the various aspects that could be presented. Tell me what medium you see your piece lending itself to and why.”

“When I find myself lacking inspiration, I will go back to a 1992 issue of Gourmet and say, That’s a story that hasn’t been told for awhile! or There’s something that needs an update,” says Pandolfi, who keeps stacks of old food magazines around his apartment for reference and for finding ideas to pitch.

Include an element of surprise.

“I want something that is concise, to the point, and has something about the story that surprises me,” Birnbaum says. “What I really want is to be intrigued and surprised by a pitch.”

“I want a story that stands out, and I want great writing,” First says. “I want the quirky and the offbeat. I want really great stories that happen to be about food. If it’s topical, if it dovetails with a national conversation we’re having now, all the better. Give me a story of what it’s like being transgender and working in a restaurant kitchen.”

Get your name out there.

“If someone sends me a pitch and they have no published clips, I probably won’t accept it,” Hollands says. “And if you don’t have clips, start a blog, or find a blog to contribute to, and publish a few times a week. As an editor, I’m always looking for new ideas and new voices, so if you can post three times a week on a blog, and continue to push out new ideas and interesting content, even if it’s short, that’s important.”

“The biggest piece of advice I have is not to give up after rejection. Just keep on pitching,” Birnbaum says. “Don’t give up if things are slow to start.”