Careful readers will note that Nat Sobel helped launch the careers of several writers mentioned in this article. In fact, he published an essay in Eureka Literary Magazine, “A Literary Agent Reads the Reviews,” about his decades-long practice of reading literary journals to find new talent, citing such payoffs as these:

Even today, Sobel still pays attention to what’s published in more than 100 literary reviews. He even signed the now-Pulitzer Prize-winning author Viet Thanh Nguyen after reading his work in TriQuarterly. But here’s a cold-hard fact every writer has to know: Sobel realized early on that nearly everyone in the publishing industry skims. “They read the first page, or sometimes only the first paragraph of a story, before rejecting the work, so a writer has to engage the editor very early on in the process. I began to read that way, too. I had to,” he writes. There’s a lesson there for writers, to be sure: Start strong, or you won’t get noticed. 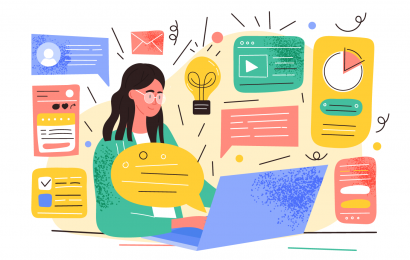 How do we work and stay sane? By sticking to what got us here.
To access this content, you must purchase The Writer Membership. 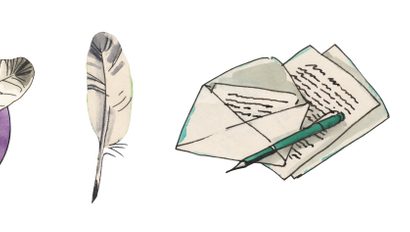 Advertisement I want to submit my poetry to literary journals, but I have no idea what to put in the cover letter. I don’t have … END_OF_DOCUMENT_TOKEN_TO_BE_REPLACED
To access this content, you must purchase The Writer Membership. 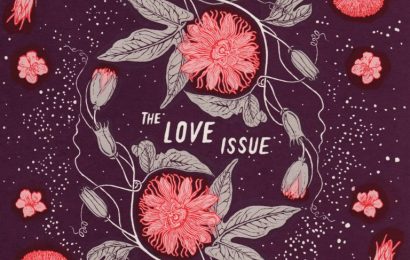 This award-winning literary journal seeks fiction, nonfiction, and poetry that examines ways in which environmental and social justice intersect.
To access this content, you must purchase The Writer Membership.