Have a query about craft? Need some clarification on an aspect of the publishing industry? Looking for career advice? Email your queries to [email protected] with the subject line “Advice Column.” We can’t wait to read your questions!

—Been Around the Block

There are a few ways this could happen.

First, your books have had a great track record. Both Hugh Howey’s Wool and Andy Weir’s The Martian hit the bestseller lists at Amazon in their respective categories (Wool was selling 20,000-30,000 digital copies a month) before they got noticed by their publishers.

Second, you can get your book in front of the right editor at the right publishing house. Typically, an editor would acquire this book for the same reasons that they acquire any work. But here, too, a good track record is a massive booster. Also, if it’s an editor at a Big Four publisher (Penguin Random House; Hachette; HarperCollins; Macmillan), an agent will help you to manage the ins and outs of the relationship; if you don’t already have an agent, the publishing house and editor may help you to find one.

Third, you might be approached by a small press, which is still a traditional publishing house. (Graywolf Press, Milkweed Editions, Melville House, for instance.) However, I’ve not heard of very many small traditional houses picking up books that were previously self-published, although both big and small presses have published writers who were previously self-published.

In short, yes – this can happen.

Are certain bylines more likely to lead to other bylines or opportunities? We spoke to writers and industry professionals to find out. 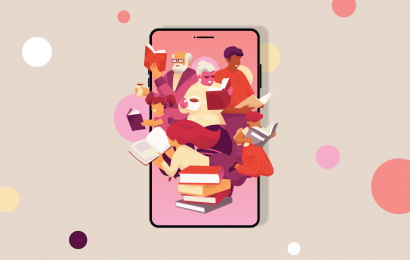