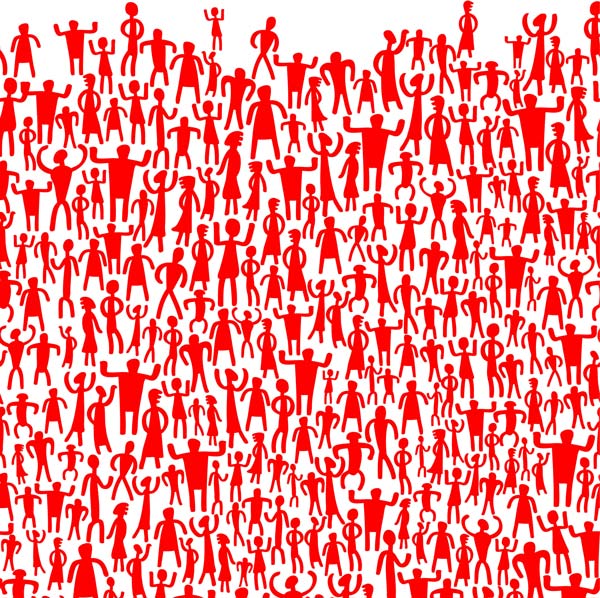 Crowdfunding is a trendy approach to financing a book. These public Internet fundraising campaigns usually last between 30 and 45 days and have become a tool for many self-publishing authors.

There are several online platforms on which you set a financial goal and donation amounts with rewards to incentivize contributors. Some focus solely on publishing, while others support fundraising for other fields such as music or medical treatment. Kickstarter is one of the more established sites, and it works on an “all-or-nothing” model: If you don’t raise 100 percent of your initial funding goal, you don’t keep what backers pledged. However, according to Kickstarter, only 32.12 percent of its publishing campaigns are successful.

Indiegogo, on the other hand, allows you to keep whatever money you raised once the amount surpasses a minimum threshold. Publishizer works exclusively with authors to gather pre-orders, build a readership, raise funds and connect with hundreds of literary agents. Publaunch debuted in February, offering similar services.

Launching a crowdfunding campaign takes dedication, enthusiasm and advance planning. But it’s not rocket science. Once you decide which platform will increase your chances of getting funding, follow these steps to help find sponsors.

1. Test your message before launch to know if your story is marketable. When readers told Kathy Pooler how her book Ever Faithful to His Lead: My Journey Away from Emotional Abuse spoke to them, she knew she had an audience.

2. Create a compelling crowdfunding page with three elements: a video describing your project, an engaging description and exciting rewards. For his Kickstarter campaign, Frank Thomas created a video of himself holding handwritten signs outlining his memoir Rise: Even Death Can’t Stop Me. “Reading is a far more powerful form of engaging the mind and creativity of others to connect with people on a soul level,” Thomas says. “That video engaged people deeply at the core of their emotional existence.” In fact, it had 300,000 shares, totaling nearly 8 million views. As a result, Thomas surpassed his crowdfunding goal.

3. Offer a different reward for each pre-set donation amount. This could include a lecture, a writer-in-residence visit, a luncheon or a writing lesson via Skype. Think of perks to make your project memorable so contributors feel they are getting something unique in exchange for donating.

4. Educate fans. “The hardest challenge about taking on a crowdfunding campaign is educating the public about how it exactly works,” says Amanda Barbara, former CEO of Pubslush. Break the ice for potential supporters with a basic explanation of crowdfunding and how the money raised will be spent. Explain how their donation can help with promotion and distribution so the book will have a larger audience.

5. Reach out intuitively. Barbara says that 95-98 percent of successfully funded campaigns come from the support of family and friends. However, not everyone will be drawn to your project. Approach those you know will become advocates of your campaign to help bring on additional supporters. Word of mouth is still powerful.

6. Line up 10 backers. No one wants a zero donation amount at the end of week one. While planning your campaign, create a list of 10 people you know will support your project and coordinate their funds to go live in the days following launch. This will show potential sponsors that what you are offering is worth checking out.

7. Grow your online presence. According to Forbes.com and PCworld.com, the higher the number of Facebook friends you can share your idea with, the better your chances are for a successful campaign. Increase your online presence by identifying suitable connections such as blogs and clubs, and then write posts to get readers familiar with your brand and work.

To build a following, Pooler blogged several times a week about the themes of her memoir and included relevant quotes from her book. She made announcements on Facebook and Twitter before her campaign launched and guest posted on several author blogs. Once her campaign went live, Pooler met her financial goals.

8. Cross campaign. According to the marketing platform service Green Inbox, fewer than 5 percent of an author’s Facebook friends know about a crowdfunding campaign. Memoirist Leah Lax of Uncovered: How I Left Hassidic Life and Finally Came Home used Green Inbox, which turned her social reach into a mailing list, sending personalized emails to potential supporters. “This service alone helped me raise $2,000 for my campaign in just a few days,” she says. It eventually helped reach her $15,000 Kickstarter goal. Her cost? Six cents per message.

For Pooler, raising funds was one benefit of her campaign. She says, “Reaching out and connecting with my readers before my memoir was published was the most gratifying aspect of conducting a crowdfunding campaign.”

Dorit Sasson has written for The Huffington Post, Mediabistro and The Write Life. She is the author of several nonfiction books and the memoir Accidental Soldier: A Memoir of Service and Sacrifice in the Israel Defense Forces. Originally Published April 11, 2016

Add to Favorites Advertisement First, before diving into tips and advice on helping your work stand out, I want to address the term “slush pile.” … END_OF_DOCUMENT_TOKEN_TO_BE_REPLACED