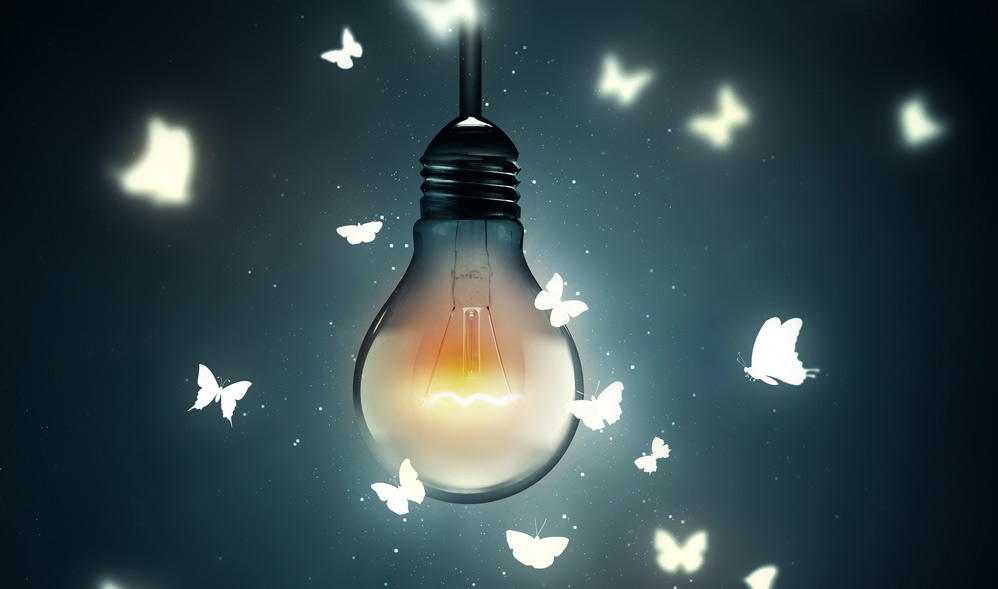 Attending a writing conference can be a learning opportunity for both new writers and seasoned professionals. Brushing up on craft, networking with fellow wordsmiths and hearing the stories of published authors provide a well-rounded and informed approach to business.

One of the most anticipated and nerve-wracking components of a conference is meeting literary agents. Often considered the gatekeepers to the publishing world, agents hold an almost mystic position on the journey to being published.

When the chance to come face to face with an agent arises, it’s important to keep cool. After all, they’re people, too. And they’re there to do a job.

Lane Heymont, junior agent at The Seymour Agency, says, “Many writers find their agents through conferences. This is because many agents only take on new clients through referrals or conferences.”

Agent meetings at writing conferences come in multiple forms. Some feature a panel of agents in a speed-dating scenario in which writers rotate from table to table, meeting agents for a short time.

Other conferences offer the opportunity to make an appointment in advance with an agent and submit a writing sample ahead of time to discuss for 10 to 15 minutes.

And still other conferences host a roundtable in which an agent meets with multiple writers at once, each one presenting his or her work in front of both the agent and peers.

Mark Gottlieb from Trident Media Group is one of those faces.He started attending conferences to give back and repay what he had taken from the well.

“Conferences are a place where new and emerging authors can be nurtured in honing their craft and learning about trade secrets and quirks,” he says. “It is up to professionals in major trade publishing to help these ‘seedling’ authors grow into ‘fruit-bearing trees.’”

In fact, most literary agents enjoy the same aspects of a conference that the writers attending do: networking, building connections and, as Gottlieb explains, “finding the right kind of work that connects with me, and ultimately a publisher and a wider audience. That’s a feeling of not only helping an author’s dreams come true, but it’s also about spreading the positive message of the book to make the world just a little bit better.”

What agents look for

Although each agent has unique priorities, both Heymont and Gottlieb seek the same qualities in a potential new client: someone who understands the art and craft of writing and who does it often.

“This might sound silly,” Heymont says, “but some people finish a novel and won’t start another one until the first one sells. Thinking like that will get you nowhere in this industry. ABW. Always. Be. Writing.”

Gottlieb says that while he appreciates writers who stay true to the artistic aspects of their work, it’s important to also acknowledge commercial potential.

“An author who can understand the craft or entertainment aspects of writing as integral to the process,” Gottlieb says, “is more likely to find wider audiences and get them to connect with the message of the book. While [that] message is important, a great author can drive the narrative forward with the unrelenting building of constant action or conflict.”

What to do if you see an agent “in the wild”

Once the formal workshops, one-on-ones and meetings are over, it’s possible you’ll run into the agents at social gatherings or in passing. One of the biggest questions is whether it’s acceptable to approach that agent, or if you should stick with the scheduled program.

Some agents are notoriously guarded, Gottlieb explains. “Stereotypically, literary agents and literary agencies like to give off an air of an impregnable fortress tower.”

Gottlieb says he is not that kind of a literary agent. “Of course it is fine for anyone to approach me,” he adds. “I’m not a holy man, nor a guarded person. It’s my preference that I be a flame to the moths in making authors feel that I’m likeable and approachable.”

Judging by the multiple selfies that former attendees have posted online with Gottlieb, it seems as though he has succeeded.

Heymont generally agrees, although he adds, “That’s only if the conversation is natural, organic and not a sales pitch. There’s a place and time for pitches: pitch appointments.”

Are any writers actually walking away from conferences with a signed book contract in hand? Perhaps they don’t sign their John Hancock within the conference room walls, but Gottlieb leaves each event with the names of multiple authors from whom he would like to read additional work. And that is big.

“New and wonderful voices can emerge from writers’ conferences,” Gottlieb says. “[And they] are also an opportunity for me to dispel many myths about literary agencies and publishers.”

Meredith Quinn is a graduate of New York University and a former managing editor at The Writer.