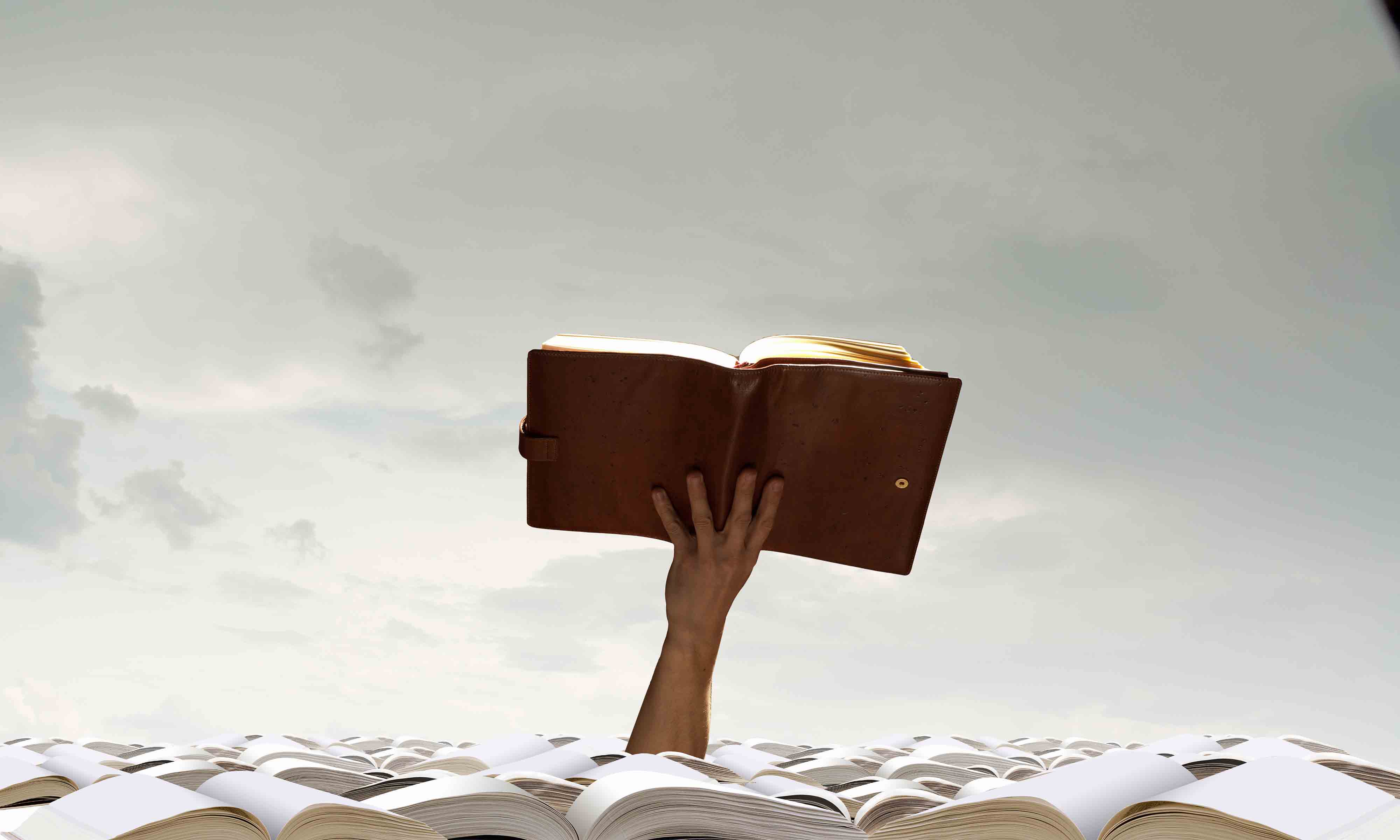 I was just a typical graduate student trying unsuccessfully to get my own books published when I struck gold with an edited anthology, American Diaspora: Poetry of Displacement. It was my first book, and its publication through the University of Iowa Press helped launch my writing career.

Realistically, though, I got lucky. I stumbled onto a good idea as well as a press that liked poetry, anthologies, and issues of identity/ethnicity. Fortunately, you don’t need luck like mine to get your own anthology under contract – a terrific idea and some insider knowledge is enough.

Let’s be clear, however: publishers are flooded with ill-considered ideas, such as 101 Poems from Left-handed Writers, Deli Belly: Stories Against Sandwiches, or Meta: Essays on the Meta of Meta, etc. So it’s no surprise that a truly terrific idea (such as Neil Astley’s Staying Alive: Real Poems for Unreal Times or Isaac Asimov’s Microcosmic Tales: 100 Wondrous Science Fiction Short-Short Stories) will stand out. But even having a timely, cool, and/or compelling whiz-bang idea isn’t enough. Here’s what else you need to know.

Don’t create the entire anthology manuscript and then look to find a publisher for it. That’s like a chef making an entire meal and then hoping to wander across some eager diners who want exactly what’s already been made. Propose your meal – your anthology – and create buy-in before doing any more of the work than you have to.

2. Make the idea razor-sharp. And unique.

Don’t settle on your first idea, suggests UNLV professor Jarret Keene, the co-editor of Dead Neon: Tales of Near-Future Las Vegas. “Keep in mind that a viable antho idea is very often one element – in terms of genre, plot, setting, universe, character – away from being attractive to a publisher. For example: Most days you’re hankering to put together a steampunk antho, but at other times you want to get your Edgar Rice Burroughs on and convene an assortment of jungle adventures or Martian battle yarns. Well, maybe you should smash the two themes together!” Make your idea memorable, he urges.

Joel Allegretti, the editor of Rabbit Ears: TV Poems, says that long before he put out his first call for submissions, he did his research to make sure no one else had edited an anthology of TV poetry. Why? He explains, “Keep in mind you have to convince a publisher to invest time and resources into your project.” For even a small print run and a tiny advance to you, it can still cost a New York publisher $30,000. With that kind of price tag, do you think pitching yet another anthology of cat poems will promise them any type of return on that investment?

My first anthology was co-edited by Virgil Suárez, a very successful author and professor of creative writing. You’d be surprised how many successful authors are open to partnering if you bring them one of those terrific ideas mentioned above and/or offer to do the lion’s share of the work as a learning experience for you.

Create a clear and unique selling proposition that tells potential publishers what they need to know. Who is this book for? What will they get out of it? How will this book deliver it? In short, why is this book fulfilling the needs of a sizable group of potential book buyers vs. just catering to your personal whims and interests?

To explain the selling proposition of Rabbit Ears, Allegretti says, “It’s the first anthology of poetry about television, a medium that has influenced our politics, opinions, language, and lifestyles. TV is near and dear to people’s hearts. We reminisce about the programs we grew up watching and talk passionately about the shows we’re hooked on now.” No wonder that critically acclaimed book has done so well.

It’s not enough to pitch a terrific idea. You’re going to have to show some of the goods – 10 to 20 pages is often enough to seal the deal if you choose first-rate samples. Keene warns “not to accept a weak piece by a famous author for the marquee value alone. It might bite you in your proverbial rear end in the form of a negative write-up in Publisher’s Weekly.”

If you’re having a hard time getting bigger-name folks to submit, offer incentives beyond a contributor copy to encourage talented writers to come on board. But please don’t secure permission to use more works than you need for the sample – especially if you’re paying for it (see #1 above).

Well-written books on cool topics don’t always sell well at major publishing houses. At a small, indie, or university press (where many anthologies are published)? They have fewer marketing dollars and a teensier PR staff than Random House or St. Martin’s, so the task of selling falls even more upon the author. So what can YOU promise – and deliver – that will help sales?

Look – anthologies are awesome. You get to write love notes to writers whose work you admire and offer to bring their work to new audiences. You get to finally have the publishing juice to decide what gets into a published book (and what doesn’t). You get to create a book-length manuscript without writing every single page of it yourself. You can brag about the book when it’s published because hey, it’s really just bragging about the writing of others versus your own writing, which doesn’t seem so self-serving. You’re also networking the whole time – famous writers have communicated with you and might fondly recall your name! W00t!

Beyond that, the best reason of all to edit an anthology is this – it’s good literary karma for everyone involved. And that’s something we all need a bit more of, no?

Ryan G. Van Cleave is the author of 20 books, and he runs the Ringling College of Art + Design creative writing program.

Read more in our “Get Published” series:

Add to FavoritesYou have dreamed of being a self-published author. Hooray! But finding the way forward in the massive world of self-publishing can be daunting, … END_OF_DOCUMENT_TOKEN_TO_BE_REPLACED