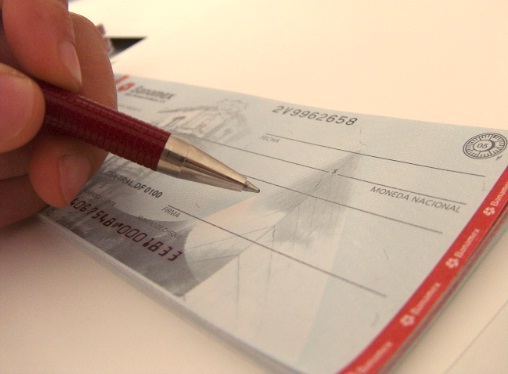 And then there’s the rest of us.

A new survey from Digital Book World shows that most authors make less than $1,000 a year. In fact, only 10 percent of traditionally published authors broke the $20,000 mark in 2013. And while self-publishing offers the glittering promise of untethered wealth—just look at Fifty Shades of Grey!—the stats paint a much bleaker picture. A meager 5 percent of self-published authors made more than $20,000 last year.

Despite the plethora of publishing options, guides and “foolproof” ways to achieve success, book writing is anything but lucrative. After hours of labor and revision – say, one hour a day for 365 days – most published writers net about $3 an hour.

And finishing a manuscript is only half the battle. In a market flooded with new ideas and overworked publishers, marketing often falls on the author’s shoulders. Even the best laid plans don’t guarantee sales in a saturated industry.

If you want to quit your day job to write the next million-dollar book idea, the odds are against you. But that doesn’t mean you should give up writing either.

I have interviewed dozens of authors for The Writer, and I always ask, “Why do you write?” While the answers vary, not a single one has answered, “To make money.” I suspect the same goes for those authors cashing million-dollar paychecks. When they first put pen to paper, they did not write for a living. They write because they love to.

Nonfiction writer Gaiutra Bahadur put it best: “It’s certainly not the most lucrative profession. I write because I have to. Why else would you do it?”

The most successful writers pursue an idea relentlessly and come to the page each day because they are compelled to do so. Financial rewards are secondary.

As an aspiring author, assess why you write and what you hope to accomplish with your work. If the answer is either money or fame, chances are you will find neither. But if it is truly your passion and your dream, continue to write. Write for an hour each day. Finish that 900-page novel. Query agents and pitch ideas to publishers. Seek out self-publishing options and draft marketing plans. After all, the most successful writers are the ones who write.

Add to FavoritesYou have dreamed of being a self-published author. Hooray! But finding the way forward in the massive world of self-publishing can be daunting, … END_OF_DOCUMENT_TOKEN_TO_BE_REPLACED