“Freelancing is hard. There’s no way around it,” says author and editor Lilly Dancyger. “And the amount of rejection – or, worse, radio silence – can be really discouraging. But the only thing you can do if you want to make it work as a freelancer is to keep going. Keep finding stories you care about, and keep pitching them until someone says yes.”

Dancyger is deputy editor of Narratively, a digital publication and storytelling studio created in 2012. “We’re always looking for that twist, that surprise element that really makes someone stand out,” she explains of the submissions she and fellow editors read. “For example, we’ve gotten tons of pitches about the refugee crisis. All important stories, but we’ve had to be picky, to find the stories that will really stand out so that readers don’t think ‘I’ve heard this before.’”

Stav Dimitropoulos’s “Stuck in Limbo, These Muslim Men are Turning to Prostitution and Grappling with Guilt” stood out to Narratively’s editors. “It’s about straight male refugees turning to prostitution to feed their families at a camp, and their conflicted feelings about it,” Dancyger says. “We felt it was incredible and unique.”

She urges writers to submit beautifully crafted pitches that show depth of thought. “I get so many emails where it’s obvious that a writer has just had an idea and sat down to immediately email me about it, and what arrives is one half-baked paragraph that doesn’t tell me anything about what the finished product will look like,” she says. “Don’t do that. Especially with reported pieces, take the time, do a little pre-reporting so that you already know the story in and out before you pitch. Some people get bratty about not wanting to do the work upfront, but how to you expect to sell a story if you don’t really know anything about it yet? Do the legwork, and then send a pitch that brings me into the story, gives me a sense of the characters, the scenes, the cultural context, and your ability to write.”

She urges writers to read the publications to which they hope to contribute their own work. One of her favorite pieces for Narratively is Natalie Pattillo’s “She Killed Her Abuser Before He Could Kill Her – Then Served 17 Years. Now She’s Taking on the System.” “I think it really embodies our goal of putting a human face on the big topics, really telling stories rather than just listing facts,” she says.

Narratively also runs personal essays, including Ariel Henley’s “There’s a Mathematical Equation that Proves that I’m Ugly – Or So I Learned in my Seventh Grade Art Class.” “This personal essay is really an extraordinary story that brings the readers into an experience they wouldn’t have access to otherwise,” Dancyger says. “I want to see more like this, and fewer that are reaching to turn every mundane interaction into an essay.”

She agrees with other editors that the magazine industry is in flux, but it’s by no means terminally ill.

“People love to say things are dying,” she says. “The novel has been declared dead dozens of times, as has journalism, and just recently the personal essay as well. None of these things will ever die, they’ll just change. But it should be as exciting as it is scary, because it means it’s up to those of us working today to decide what the future will look like.” 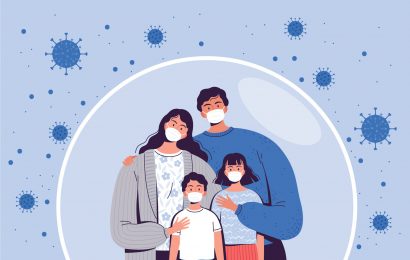 Tips from freelancers making it work. 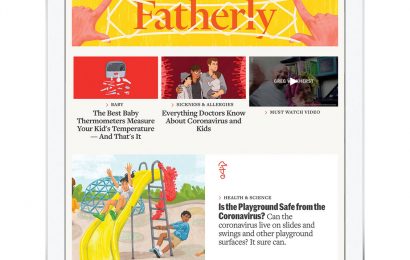 This five-year-old online magazine seeks empowering pieces on fatherhood from writers of all experience levels. 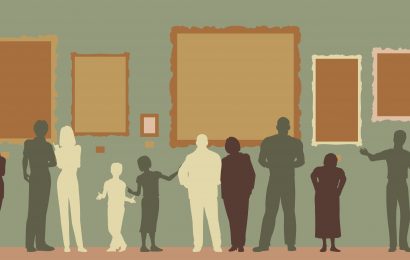 Skip the slush pile by putting your writing on display in key places.