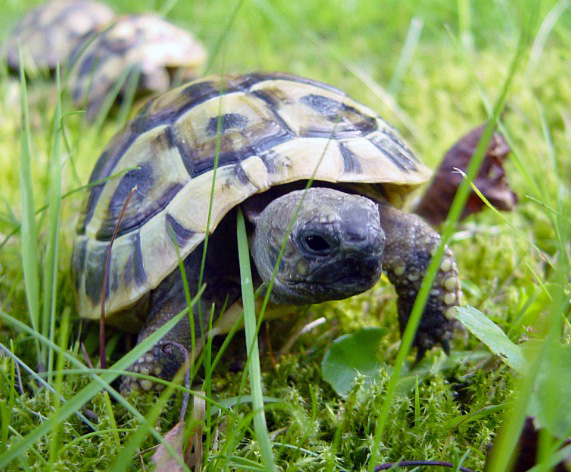 The past few months have showcased several young writers on the fast track to publication fame.

Last month, debut novelist Garth Risk Hallber stirred the publishing industry into an all-out bidding war for his 900-page novel, City on Fire. Knopf came out on top with a deal that tipped close to $2 million. The author is 34.

In October, 28-year-old Eleanor Catton won the 2013 Man Booker Prize with the longest novel in the prize’s history, The Luminaries, which clocks in at a whopping 848 pages. And this wasn’t her debut novel either. Catton was a published novelist by the time she was 23.

If you’re not feeling jealousy yet, 15-year-old Maya Van Wagenen recently signed a contract with DreamWorks to adapt her memoir, Popular: Vintage Wisdom For The Modern Geek, into a film. This is on top of her six-figure book deal with Penguin.

With young writers breaking into the industry, the rush to publish can gnaw at hopeful writers. Events such as last month’s NaNoWriMo encourage speed, with more than 300,000 writers scrambling to finish a novel in one month. The task is empowering, if overwhelming, when matched against the sprawling, 800-plus-page novels that have recently taken over the publishing industry.

It’s important to remember that successful writers under the age of 35 are the exception—not the rule. I am reminded of the discussion I had with novelist Steve Yarbrough for the December issue of The Writer. He admits he felt the urgency of a “race” as an aspiring author, but now follows a slow, methodical process when writing a new book, a routine that can take up to three years.

Dorothy Allison, who will appear in the February issue of The Writer, also made a similar observation during our interview. Her current novel, She Who, has been in progress for more than a decade.

“If you’ve ever had the experience of letting a story go too soon, you won’t do it again,” she says. “You got to get it right before you let it go.”