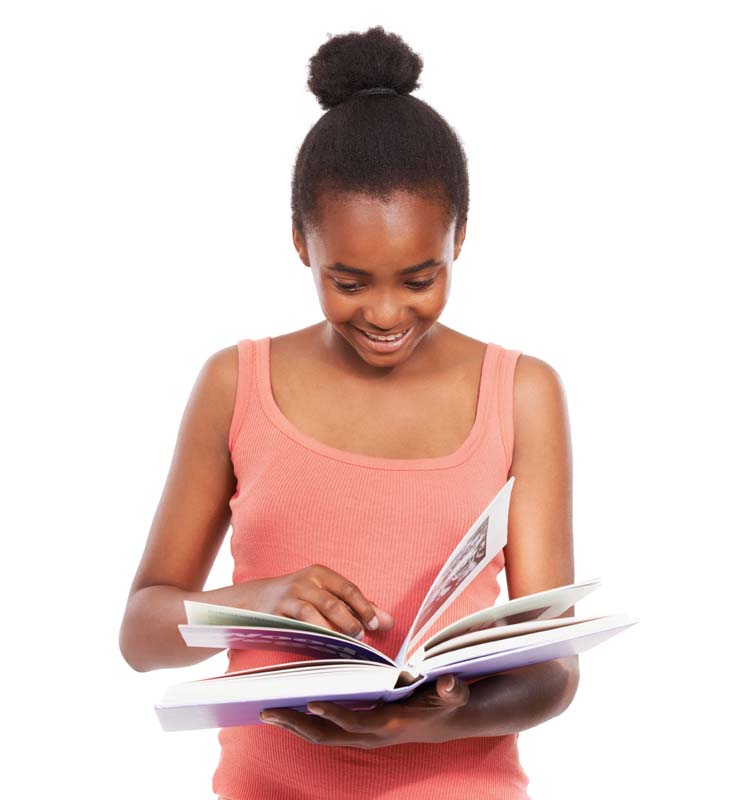 J.K. Rowling and R.L. Stine may be two of the best-known authors who’ve tried to break into a new market, but they are far from the only ink slingers who’ve adapted their styles to audiences of all ages. Indeed, those authors join a long line of writers who have tried to cross over from writing for children to writing for older audiences and vice versa.

Moving to adult audiences made sense for Pascal, who had a built-in set of mature readers eager for a reunion with Sweet Valley High’s familiar characters. And blockbuster authors such as Rowling and Stine could probably find a publisher for their grocery lists. But what makes other writers want to move into new markets. Is it something you should try?

While few writers seem to plan this course at the beginning of their careers, new ideas, opportunities and even encouragement from fans have led a growing number to write for multiple markets – especially the potentially lucrative YA market. It takes more than changing the age of your protagonist and cutting the explicit sex to successfully move into that market, however. Changing audiences probably won’t appease publishers if your current sales figures are low. But writers who can pull off working in multiple markets see it as a way to tell stories about all phases of life, reach the widest possible audience, tap into the enthusiasm of young readers and pad their paychecks by laboring over more than one project at a time.

As the author of five published adult novels, Jeri Smith-Ready never set out to write books for teenage readers. In fact, she’d never really read young adult fiction before writing it herself. But an idea about an unusual generation gap led her to publish her first young adult novel, Shade, in which the protagonist and everyone else born after a supernatural “shift” can see and hear ghosts. Her own shift didn’t come quite as suddenly as she struggled to sound like a teenager on the page. Once Smith-Ready focused on the character rather than the words themselves, the writer and her agent Ginger Clark discovered she had a natural ear for authentic teenage dialogue, which Smith-Ready jokingly attributes to her “perpetual emotional immaturity.”

For other writers, it isn’t as easy to create characters who think and sound like teens, and even veteran writers sometimes turn out a young adult effort that just doesn’t ring true. Sometimes no amount of rewriting can repair those drafts, which is one reason authors should master one market before moving to another, agents say. They should also let ideas and inspiration drive the writing rather than trying to move to market just because it’s hot.

“You need to make sure you’ve built your name in one part of publishing before you go into another part,” says Clark, an agent with Curtis Brown, Ltd. She estimates 10 to 20 percent of her clients write for multiple markets. “I think some authors think if you don’t have great sales figures on the adult side of the market, you get to start over again on the children’s side, and that isn’t necessarily the case. Publishers are still going to want to look at your sales figures whether they are good or not.”

Successfully tapping both young adult and adult markets can insulate you and your bank account from some of the ups and downs of the publishing industry, especially if books in your trademark niche aren’t selling. Maybe the market for adult mysteries is flat but publishers are eager for mystery manuscripts for younger readers. Prospects are particularly promising for writers who adapt their prose and plots to the young adult market. According to the Association of American Publishers StatShot report for 2012, adult fiction and nonfiction hardcover net revenues dipped nearly 7 percent from 2011, although eBook revenues increased by more than 33 percent. By comparison, all categories of children’s and young adult literature grew last year, and eBook revenues increased by nearly 121 percent.

“The young adult market is really robust, and I don’t think that’s going to cool off any time in the near future, because there is always a new 13-year-old,” says agent Laura Bradford, who adds that about a quarter of her clients at Bradford Literary Agency write for more than one age group. “It’s a constantly renewing market.”

Once you master juggling multiple deadlines and dialogue peculiarities, you can also hook readers with a wider variety of stories and engage fans who will follow you across genres. Writing for multiple markets allows authors to explore workplace-driven plots and create hero journeys in high-school hallways.

“You reach the broadest possible readership,” says Rachel Neumeier, author of The Floating Islands, one of the American Library Association’s 2012 Best Fiction for Young Adults selections, and the Griffin Mage trilogy for adults. “I like the flexibility of being able to go both ways.”

Writers such as Neumeier enjoy the freedom of moving between markets even if it doesn’t create crossover readers. In fact, some authors who write racy adult novels publish considerably cleaner fare under a pen name in the young adult or children’s market. They appreciate the opportunity to create characters and plots that are very different than those their primary audience has come to expect. But that doesn’t mean sex or other controversial topics are taboo in young adult fiction. Ann Aguirre, one of Bradford’s clients and the author of the young adult Razorland trilogy as well as a number of adult titles, doesn’t slash sex scenes from her writing for young people. But rather than emphasizing the explicit nitty gritty between the sheets, she focuses “on the newness of it and the emotional impact.”

While teens’ emotional ups and downs can be difficult to deal with in the real world, writers enjoy recreating that rollercoaster on the page. Navigating new territory of romantic relationships, love and loss can create page-turning plots that appeal to teens and adults alike. Teens’ emotional intensity also tends to create rabid fans who will read everything remotely related to a favorite book. It prompts them to probe authors’ personal lives, and writers should be prepared to interact dynamically with fans through social media, book blogs and event appearances.

With more than 73,000 Twitter followers, Stine has said that social media messages from fans who grew up reading his children’s books are part of what encouraged him to venture into the adult market again with Red Rain, released in the fall of 2012. For Pascal, the fact that everyone wanted to reconnect with high-school flames on Facebook made her think they’d want to read about old fictional friends, too. They can also leave messages for the author on her author Facebook page, launched in 2010.

While such intimate interplay between fans, characters and the authors who create them can seem odd at first, many authors say inspiring young readers has become one of the most-rewarding aspects of their writing life.

“When teenagers like a book, their level of enthusiasm is amazing,” says Sharon Shinn, author of The Safe-Keeper’s Secret for young adults, the adult fantasy/romance Archangel and many other titles. “A couple of times, I’ve had a chance to meet local teenage readers, and they treat me like a rock star.”

Charlene Oldham is a freelance writer and adjunct professor at Lindenwood University in St. Charles, Mo.