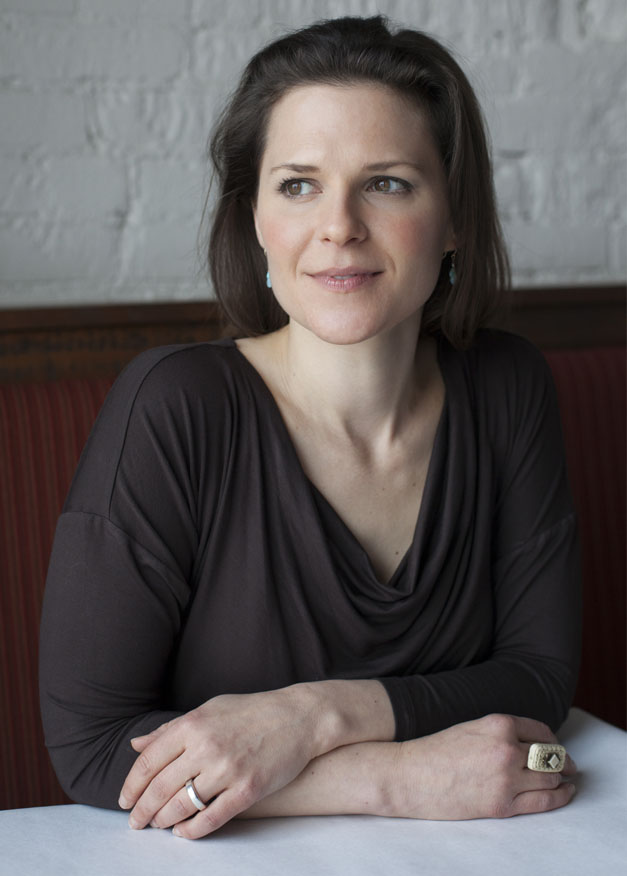 Triple-threat Michelle Wildgen packs her days with words. An executive editor for Tin House literary magazine, creative writing teacher and acclaimed novelist, Wildgen recently spoke with The Writer about her upcoming panel with the Tennessee Williams New Orleans Literary Festival. She also gave us an inside look at her busy writing life.

Her work with the renowned Tin House involves weekly Skype meetings with the editorial staff to discuss submissions. Wildgen reads through general fiction and essays, as well as submissions for the food and drink section of the magazine. At the upcoming TW/NOLF in March, she will be part of a literary journal panel to discuss what really happens in the dreaded slush pile.

“Even though it can feel so impersonal, there really is another person on the other side who’s reading carefully,” she says.

Before sending new work to publications, writers should revise the piece through several drafts and allow the work to germinate for a few weeks without revision, Wildgen suggests.

It’s advice she implements in her own writing. As a literary magazine editor, she has learned that drafts are not “precious,” and ruthlessly cuts away at her work.

“If you are too attached to any one draft, sometimes you can avoid progressing,” she says. “I don’t feel afraid to make changes. So I’ll just think, ‘Cut it off! Cut off the first five pages! What does it matter?’” 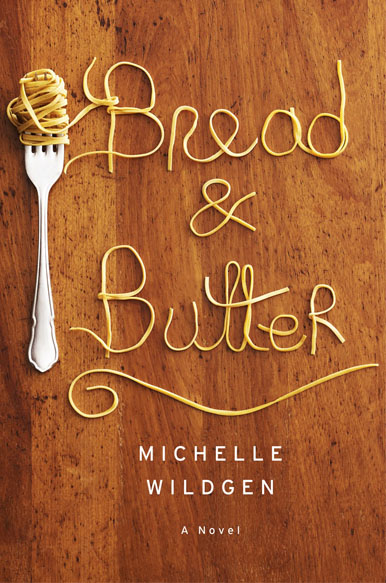 The strategy has paid off. Her third novel, Bread and Butter, will be published in February.

Reading for both work and pleasure has had a notable impact on Wildgen’s development as a fiction writer. She eases into the writing process by reading “something wonderful.”

“It kind of gets me into that right brain space,” she says. “I usually take a little while before I actually start writing an idea because I find that it can be a little ephemeral.”

In addition to writing and editing, Wildgen also leads workshops at various venues throughout the year, including the Madison Writers Studio and Tin House Summer Writers’ Workshop. She often begins her classes with a short writing assignment or creative prompt that unpacks a craft issue, followed by a close reading of a passage and traditional critiques.

Wildgen particularly encourages her students to “build a vivid sensory world” on the page and “push for complexity of emotion and emotional experience.”

“The trick is to inhabit [an emotion] in a way that feels rich and nuanced,” she says.

Aspiring writers often ask Wildgen for the top trends and formulas for publication, but she admits she’s uninterested in trends. The trick is simply to pursue your passion.

“The people who set trends, who do interesting things, were following their own interests and voices,” she says. “You just have to follow whatever is guiding you and obsessing you.”

While the transition across writing, editing and teaching can at times be overwhelming, Wildgen has learned to balance her obsessions with all things literary. And Play-Doh breaks with her kids help too.