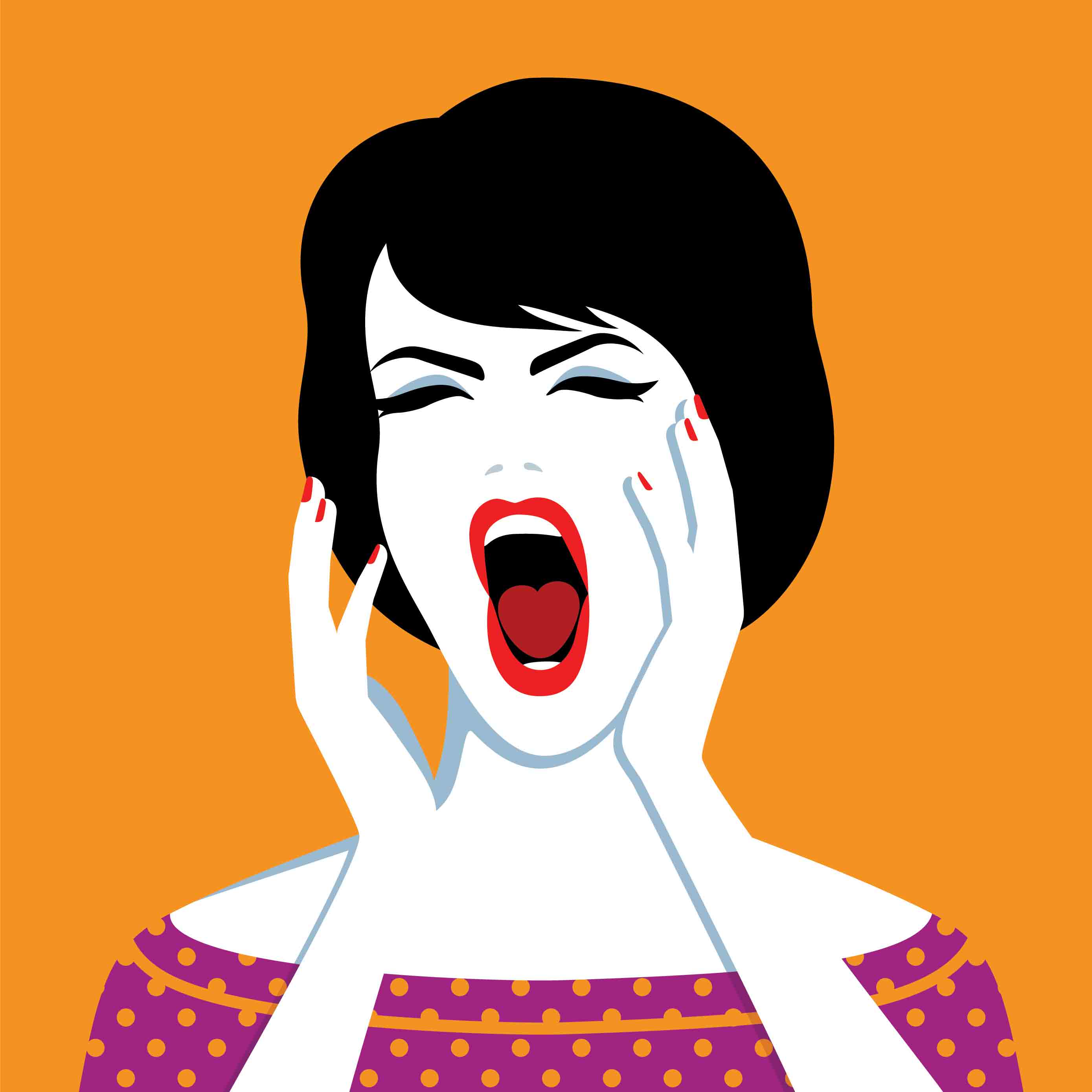 Less than three months before my release date, I was getting nervous. Not because come June 22nd my debut novel would be out in the world, six years after I started writing it. Not because I’d have to do a live reading at my launch party, a feat that for now I’d only accomplished in front of the mirror with all doors firmly shut. Not because readers might hate it, the FSB (KGB’s successor) might go after me, and I may have to spend a few years hiding a la Salman Rushdie.

Not because of any of that.

I was nervous because I still didn’t have a cover.

My publisher’s designer was running late. After sending an email to inquire, I got a laconic “don’t worry.” “We still have plenty of time,” the publisher wrote. Two more weeks passed, but despite obsessive refreshing my mailbox stayed empty. When I reached out again – a month after the cover was due – I no longer had any fingernails. “Hold tight,” they replied this time. “We’re just about ready to send it to you.”

I live in Spain. My publisher is based in the U.S. By the time a .jpg file arrived later that day, the clock on my bedroom wall had moved way past midnight. And while I often stay up late, this was the first time I regretted checking email at one o’clock in the morning. Because when I saw the proposed cover, there was no sleeping for me that night.

Furious, I spent the hours drafting a reply in my head. My cover wasn’t just late – it was, I thought, completely off track. It took Russian cliché to the extreme, with rows and rows of red matryoshkas, or Russian nesting dolls; worse, it emphasized a secondary male character instead of showcasing the protagonist – a quirky female.

“Good design goes beyond just indicating what something is,” says Catherine Casalino, an art director and designer who has worked with Hachette, Random House, and Simon & Schuster. “Maybe it hints at the ideas in the book. Maybe it makes you wonder what the book is about. Maybe you can’t even put your finger on why you are attracted to that particular book.”

My cover didn’t do any of this. It didn’t hint at the story or the characters or the nature of the book. The only thing it screamed was Russia. The next day, my eyes bleary, I did what every impatient author would have done in my situation – I fired back an email.

“Sleep on your cover designs,” says Casalino. “When you first get them, take a day or so to live with them and think about it. Print them out and put them on actual books so you can see how they look in reality (or ask your publisher to do this).”

Anxious, annoyed, and eager to fix the problem, I’d shared the cover with my fellow writers and included their suggestions – Photoshopped images among them – in that email.

“When advocating for changes, point out what you do and don’t like and most importantly WHY, but resist the urge to solve the problem – that’s the designer’s job.”

“When advocating for changes, point out what you do and don’t like and most importantly WHY, but resist the urge to solve the problem – that’s the designer’s job,” says Casalino. “Asking for specific changes or trying to solve the problem yourself (‘I just Photoshopped a few things onto the cover to show you what I want’) will just frustrate the process and all those involved.” 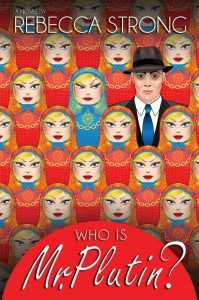 Frustrate it did. During the next several weeks, my cover went from looking like Russia exploded all over the page to channeling Danielle Steel to impersonating Agatha Christie’s famous works. A novel that contained very little romance and just a pinch of mystery now looked like a disastrous mesh of both. Terrified that my publisher would lose patience and begin ignoring protests over every new version, each a bigger disappointment than the last, I shuddered at the thought of a disastrous start to my novelist career with a subpar cover. Not to mention an empty table with no books to sign: With only one month left before the launch, how would they be able to ship the books to me in time?

In the end, the final version of my cover turned out to be just a small tweak away from the original one. By giving one of the matryoshkas a side-eye, the designer achieved what I wanted all along – a hint at a novel with a quirky female protagonist, humor, mystery, and fun all in one image.

And the books made it to my launch with one day to spare.

Five tips from Catherine I wish I had known when advocating for my cover:

Rebecca Strong is a writer living in Madrid, Spain. Her debut novel, Who is Mr. Plutin?, came out in 2015, and her other work has appeared in Quartz, Writer’s Digest, and Publishers Weekly, among others.

Add to FavoritesYou have dreamed of being a self-published author. Hooray! But finding the way forward in the massive world of self-publishing can be daunting, … END_OF_DOCUMENT_TOKEN_TO_BE_REPLACED