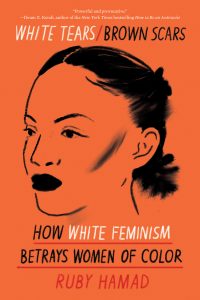 Australian journalist Ruby Hamad, who is pursuing a Ph.D. in media studies and post-colonial studies, penned a column in the Guardian titled “How white women use strategic tears to silence women of colour.” In it, she processed her experience as a Lebanese woman interacting with white women.

Some of Hamad’s pieces had gone viral before, but not like this one. “It was overwhelming because I was writing for what I thought was a small audience of progressive feminists. I was prepared for backlash, but I wasn’t prepared for it to do as well as it did overseas,” Hamas.

Black, Latina, and Native women reached out to encourage her to write more on the subject. “I began to wonder, is there a book in this?” she says. Although she hadn’t written a book proposal yet, she tweeted that she had one just to gauge the response. Several publishers responded, and Hamad quickly Googled “how to write a book proposal.” She landed an Australian agent and publisher and later signed with an American publisher.

Hamad identified critical threads in the original essay to build her narrative arc. “A lot changed when I turned 1,000 words into 75,000, 80,000. What remained the same, though, were lines talking about how we are seen as women of color. No matter how we put forward our case, we’re perceived as aggressive,” she says.

Catapult published Hamad’s White Tears/Brown Scars in the U.S. last October, nearly two and a half years after her essay went viral. 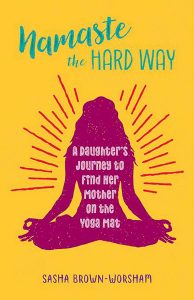 Sasha Brown-Worsham, an American fitness writer and yoga teacher living in the U.K., didn’t intend to write an essay. She tried to pitch a memoir about how practicing yoga helped her feel closer to her late mother, and an agent suggested her query letter would make a beautiful personal essay – “but she didn’t see a book there.” Brown-Worsham regrouped and successfully pitched the essay to the New York Times.

Readers shared “Not My Mother’s Yoga” widely across social media platforms. An acquisitions editor at Health Communications Inc. (HCI) brought the project full circle, asking Brown-Worsham if she’d consider expanding her essay into a memoir. “I’d gotten occasional emails from agents in the past, and I’d gotten my hopes up before the projects had fallen through,” Brown-Worsham says. “I went to another writer friend and showed the email. They pointed out that there’s a difference between an agent and an acquisitions editor. It started to hit me – this was much closer to a done deal.”

The editor initially saw the book as a graphic novel and wanted to pair Brown-Worsham with an artist. “For me, that didn’t work, so we ultimately didn’t end up going that way,” she says.

HCI published Namaste the Hard Way: A Daughter’s Journey to Find Her Mother on the Yoga Mat in September 2018, roughly 18 months after the Times essay came out. 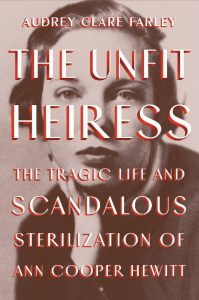 Audrey Clare Farley, a Pennsylvania historian specializing in 20th century America, saw a Narratively call for pitches about little-known or forgotten historical figures whose stories bear a second look. Narratively accepted her story on Ann Cooper Hewitt, a young heiress in the early 1900s who was sterilized without her knowledge by her own mother.

“It went live in July 2019. A few hours later, my editor at Narratively emailed me to say it was going viral with 100,000 views that day. It quickly became the most-read story of the year so far, so I knew it really struck a nerve and captivated people,” she says. “And that’s when agents started to reach out to me.” Farley fielded several agent inquiries and signed with one who specialized in women’s stories and feminist history.

Farley had queried agents before the Narratively article but hadn’t heard back from anyone. Hoping to capitalize on the viral article’s buzz, Farley wrote feverishly from July to Thanksgiving, when she finished the book and landed a deal.

—Toni Fitzgerald is the copy editor at The Writer. The most-viewed, most-shared article she has ever written was about the cancellation of the TV show Designated Survivor. Alas, it did not net her a book deal. Website: tonifitz76.com.

Add to Favorites
This category can only be viewed by members. 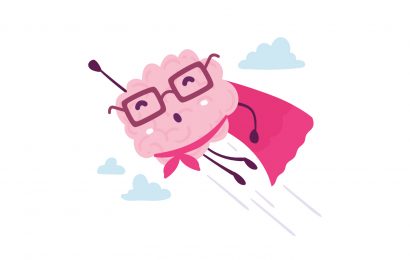 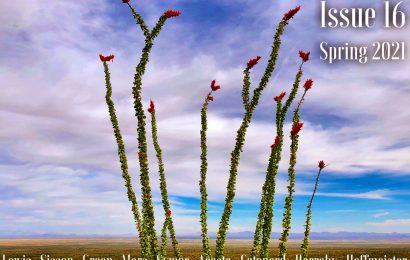