Stressful situations can fuel emotions: Being under a deadline on a project that will make or break your career, being trapped in the snowstorm of the century, and the ultimate in stress – being in (or heavily involved in) a wedding. Add a need to get through this event with someone you can’t stand being around, and you now have the makings of a page-turning, forced-proximity romance filled with anger, frustration, desperation, and, in the end, love. Remember the popular girl, Claire (Molly Ringwald), and the bad boy, John Bender (Judd Nelson), in The Breakfast Club? They were stuck together in detention, and they made it quite clear that they didn’t like each other right away. After spending the day together in close quarters, their feelings changed, and they shared a heart-swooning kiss at the end of the movie.

Lauren Billings and Christina Hobbs, who have collaborated on several New York Times bestsellers under the pen name Christina Lauren, say this trope works great when there is an external tension that the couple has to contend with, like a storm, a difficult work trip…or a pandemic. “Although there is built-in tension from the proximity itself, it will become claustrophobic if that is the only conflict, so broadening the world as much as possible outside of the setting gives the protagonists something to come together around with a common goal…and then realize that they want to kiss,” they say.

When two characters who are polar opposites are dropped into each other’s lives, the results can be filled with sparks (both good and bad) and lots of opportunities for tension. In Bridget Jones’s Diary, we see this with Bridget and Mark Darcy. He comes across as very proper and refined, and she drinks, smokes, and has no filter for what she says. They constantly seem to be at odds with each other every time they are in the same room together, until Darcy says to her, “I like you just as you are.” Then we watch as these two opposites navigate their differences toward their happily ever after.

Award-winning author Marie Sexton believes opposites attract works so well as a romance trope because both characters get to explain themselves, but both also have to listen – and to re-evaluate their priorities and see the other character’s point of view. “It’s about breaking down assumptions and biases and finding a compromise (something we see way too little of in the real world),” she says. “The pitfall I often see with this trope (more in movies and TV shows than in books, but it still applies) is equating bickering with conflict. The two characters spend most of the story snapping at each other, then magically sweep all those differences under the rug without resolving them. Two people snapping at each other isn’t entertaining, nor does it show growth. It’s important to keep those conflicts real – to make them deeply personal for the characters – and to show both protagonists revising their position/beliefs/actions for the other.”

There are definite perks to being a billionaire, celebrity, or member of royalty, but living a life outside the spotlight is typically not one of them. In a secret billionaire/celebrity trope, the famous person is usually a man who connects with a love interest who has no idea he is famous and rich. This character lives a life of luxury, but what he craves is to be treated as a “normal person” – at least for a little while. The two begin to fall for each other and she still has no idea who he really is. The moment of truth comes when she finds out his true identity, bringing up feelings of betrayal and questions about trust that they must work through to get their happily ever after.

In Ruth Cardello’s novel Hollywood Heir, the plot centers around Eric, who is famous for playing a superhero on television but was just released from a rehab program and is going incognito in London. He wants time to think about his life, and he wants to do it alone. Sage, a plant psychologist, meets him but doesn’t realize he is a celebrity: All she sees is a nice-looking loner who seems to need help, and she wants to be the one to provide it. Initially, he finds her irritating, but that shifts as he begins to see her as sweet and irresistible. Cardello believes the heart of any billionaire/celebrity romance is the hero. “Make him flawed but redeemable,” she says. “Show readers what he yearns for, what internal conflict stops him from getting it, and then introduce him to someone he’s willing to overcome his demons for. If you make his struggle real, readers will be all in for whatever wild ride you write for him.” 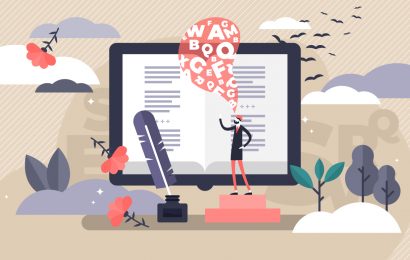 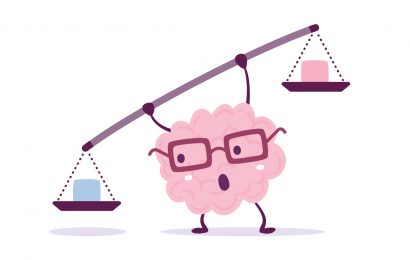 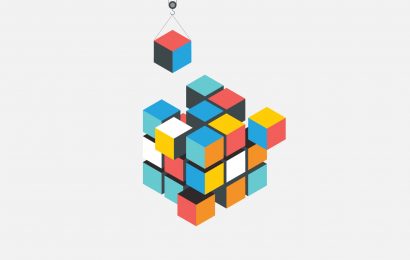